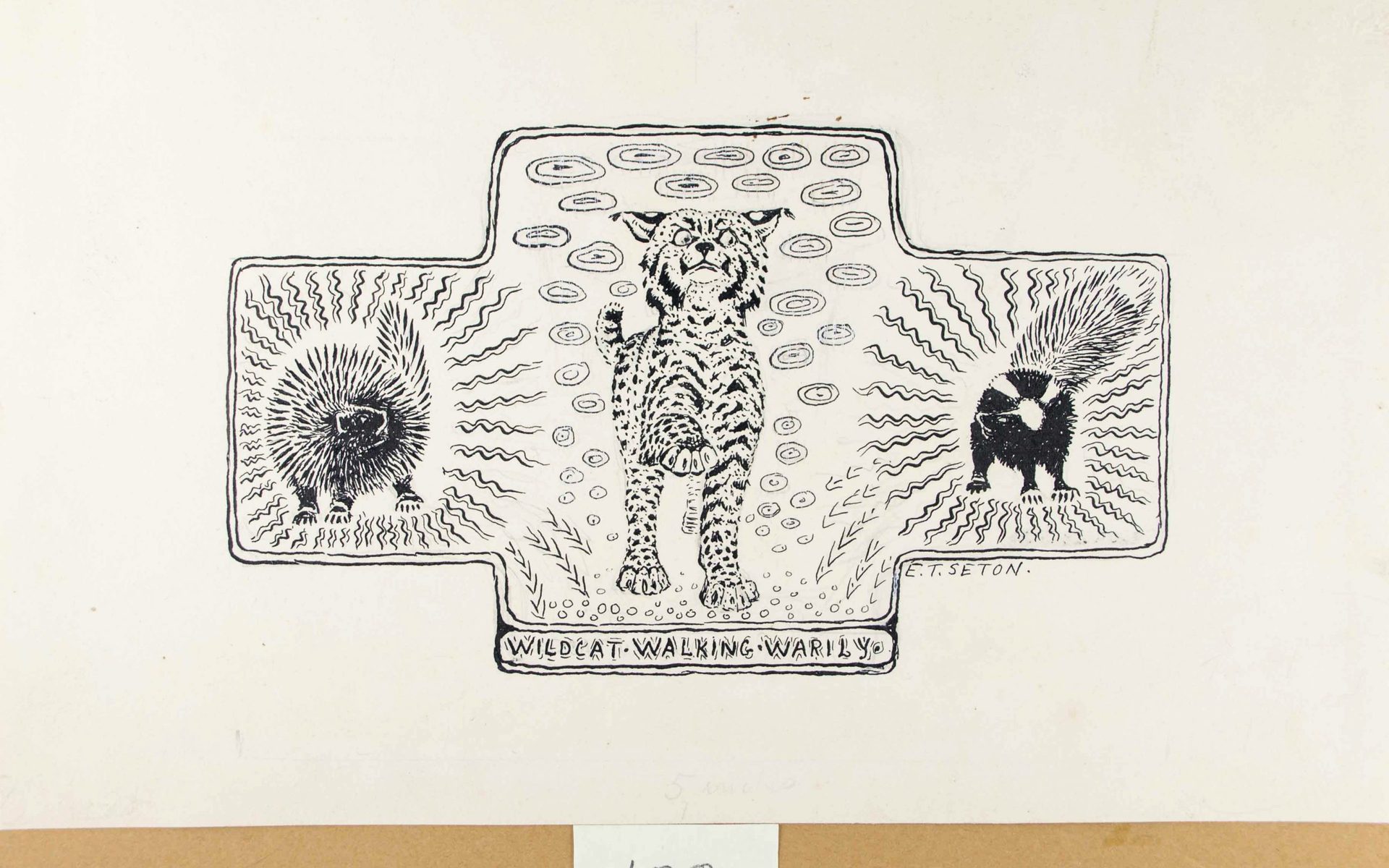 Bobcats are a curious lot. I know three people who within the last couple of years have had one of these beautiful felines come up to their houses and take a look into a window. Peeping toms? At the beginning of November, I saw one—very dark colored—cross the highway near my house. That color phase is called “melanistic,” and is apparently uncommon.

In Lives of Game Animals, Seton gives the story of bobcat chased and attacked by dogs until being shot by a hunter. “This is indeed the finish of most Bobcats that are not taken in steel traps—a finish that old Aesop seemed not to have known, or he would not have presented his Cat that invariably found safe sanctuary when the fleet-foot game had failed—that is, climbed a tree to mock at the Dogs below.”

Like Bobcats, Ocelots are widespread, but towards South America. Bobcat range goes north into Canada. Ocelot habits are not as well studied, but forest fragmentation probably has already become an impediment to the survival of at least some of them. Seton was rather gloomy about their prospects in the U.S. “Innocent of any violent offense against the sacred person of man, or of any heavy damage to his herds, the Ocelot is retreating on that long, last sunset trail with the rest.” 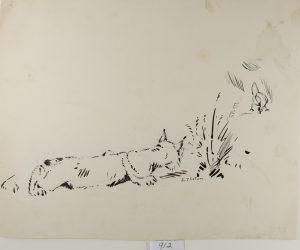 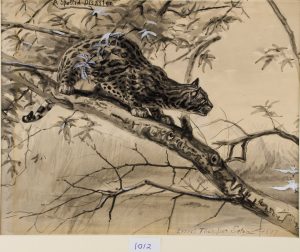