“We and the beasts are kin.” – Ernest Thompson Seton

“Can anyone wonder that I love the grey-wolf and credit him with true nobility of character-with the attributes of a splendid animal hero?”

The extinction of the gray wolf once seemed a good idea. For some it still is. For others, the elimination of nature’s wildlife is yet another example of the gradual diminishment of beauty from the world. In the late 19th century, on the winter plains of northeastern New Mexico, a lone wolf hunter learned an important lesson on this subject. Ernest Thompson Seton would help bring about a shift in our consciousness about nature that altered everything thereafter, although he himself would be scarcely remembered as one the lead authors of that change. His accomplishments, paradoxically, have become so pervasive in our society as to render him nearly invisible. This site sets out to change that.

Change of course is a process, not a destination, so Seton’s work in the world remains incomplete, but that in itself makes this ongoing examination all the more vital. In 1901, seven years after giving up his side career as a wolf hunter, he wrote, “My chief motive, my most earnest underlying wish, has been to stop the extermination of harmless wild animals; not for their sakes, but for ours, firmly believing that each of our native wild creatures is in itself a precious heritage that we have no right to destroy or put beyond the reach of our children.”

What is at stake

Just about every month scientists release comprehensive reports on the catastrophe of species extinction, habitat loss, and poisoning of air and water. Seton saw and reported on this subject decades before almost anyone else. (Aldo Leopold and Rachel Carson came along much later.) For him, as you will see, our war on nature was very much a moral issue—the examination of which began with personal reflection. He did his part to help extirpate two wolf subspecies in New Mexico, Canis lupus nubilus, and Canis lupus monstabilis, and afterwards spent much of his life repenting, giving a famous account of his transformation in the Lobo Story.

In our time, the remaining wolves native to New Mexico, Canis lupus baileyi (ironically named for a wolf killing biologist) may well follow their cousin species into oblivion. What to do? Seton wrote, “I have tried to stop the stupid and brutal work of destruction by an appeal—not to reason: that has failed hitherto—but to sympathy, and especially the sympathies of the coming generation.”

His words of warning, and of reason, continue to resonate today for those of us concerned with environmental protection. Seton believed that taking vital steps to protect nature are necessary for us to save ourselves. This is not a site about wolf preservation although for Seton the wolf, along with the bison, are important symbols. They represent the meeting of opposites required to make a whole: wisdom and perseverance met with courage and integrity. These are components of nature, but also, more broadly, describes us, at least when we are at our best, in Seton’s term, Lifecraft.

Having studied Seton’s work for the better part of fifty years, I have come to understand that much of it holds relevance for us today. The blogs on this site will give those who venture onto this trail deep insight into the beauty and importance of nature in our own lives.

“I regard your work as one of the most valuable contributions any naturalist has made to the life histories of American mammals. In fact I do not know of anything that quite parallels your work.”

Seton became one of the first great proponents of wildlife conservation, popularizing it to a mass audience. His writings about civilization’s destruction of nature established a framework for today’s environmentalism. His major foray into political activism resulted in one of the first pieces of conservation legislation passed by Congress.

Seton invented the literary genre of the realistic animal story, establishing a moral connection between people and animals, changing society’s consciousness about the treatment and animals and the natural environment. As a corollary, he published important principles for the sciences of animal behavior and ecology.

As a master illustrator and best-selling author of story collections, novels and scientific publications, Seton reached an international audience of millions. The self-described “artist-naturalist” inspired generations to take to the outdoors for recreation, adventure, and solace.

His passion for self-reliance ethics and outdoor youth education led him to co-found the worldwide Boy Scout movement. He wrote the first Boy Scout handbook in 1910, serving as the model for all the others that followed to the present day.

A century and a quarter have passed between the time of Seton’s encounter with a dying wolf and the launching of this site. The winter of 1893-94 in the “Hi-Lo Country” (in the words of writer Max Evans) saw a drama play out between Seton and a pack of Gray-wolves. The wolves lost in the struggle, but in an unexpected way they prevailed by changing the spirit of a man leading him to put the best of what he learned to work in the world.

I would like to invite you to explore the trail of an artist-naturalist. There is still much that Seton would have us do in the world.

Art historian, writer, and naturalist DAVID L. WITT became curator of the Seton Legacy Project at the Academy for the Love of Learning in Santa Fe in 2005. He oversees research, collections, exhibitions, films and other educational programming related to the art, writings, and philosophy of Ernest Thompson Seton. He began his research on Seton in 1972. In this century he has curated a major Seton exhibition for the New Mexico History Museum, led an expedition to the Arctic (following Seton’s 1907 paddle strokes) resulting in a 30-minute documentary, and produced a graphic novel of the Lobo story. He is the author of the award-winning book, Ernest Thompson Seton: The Life and Legacy of an Artist and Conservationist.

Witt is the founder of the Southwest Art History Conference and former curator of the University of New Mexico Harwood Museum of Art, Taos, where he created over two hundred exhibitions on the art and art history of New Mexico. Witt’s award-winning books also include Modernists in Taos from Dasburg to Martin; The Art and Life of Patrociño Barela; and Taos Moderns: Art of the New. He lives in Taos, New Mexico where he writes a blog on radical natural history. 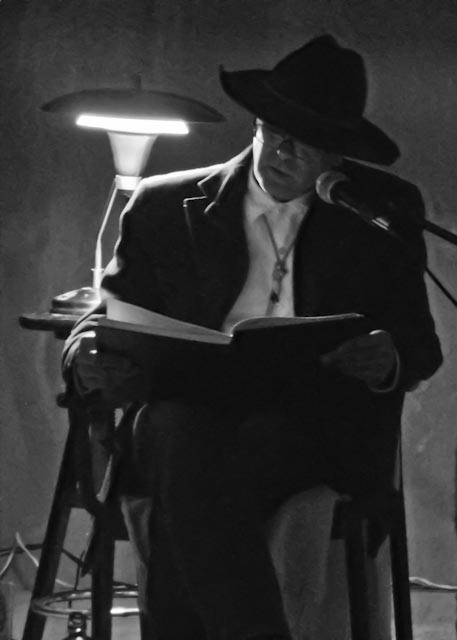 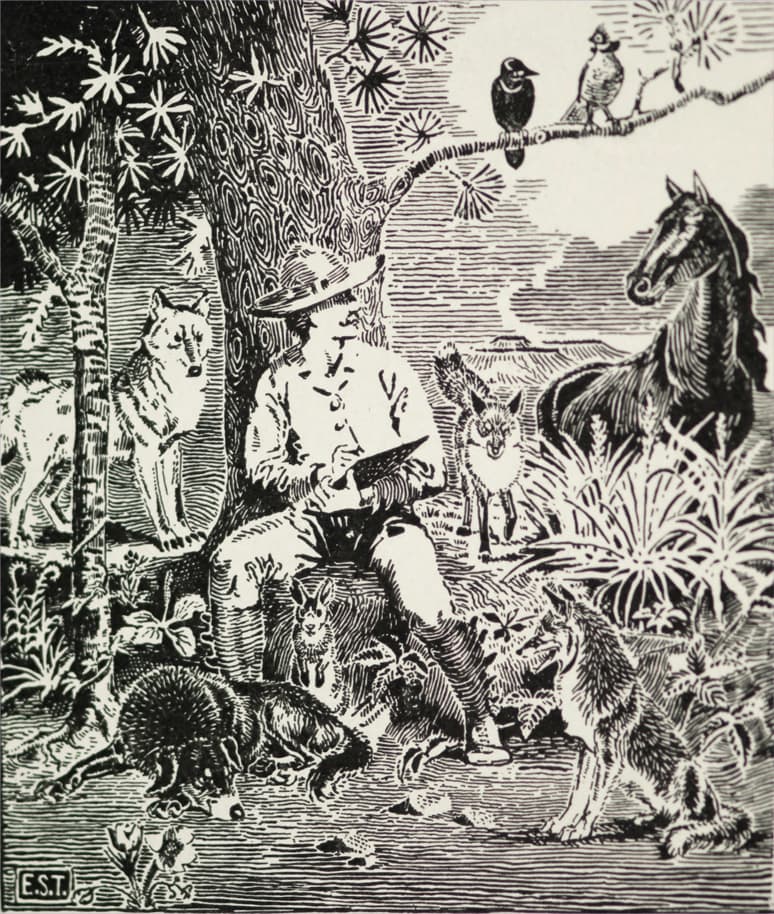