Mountain Lion or Cougar as seen by Seton 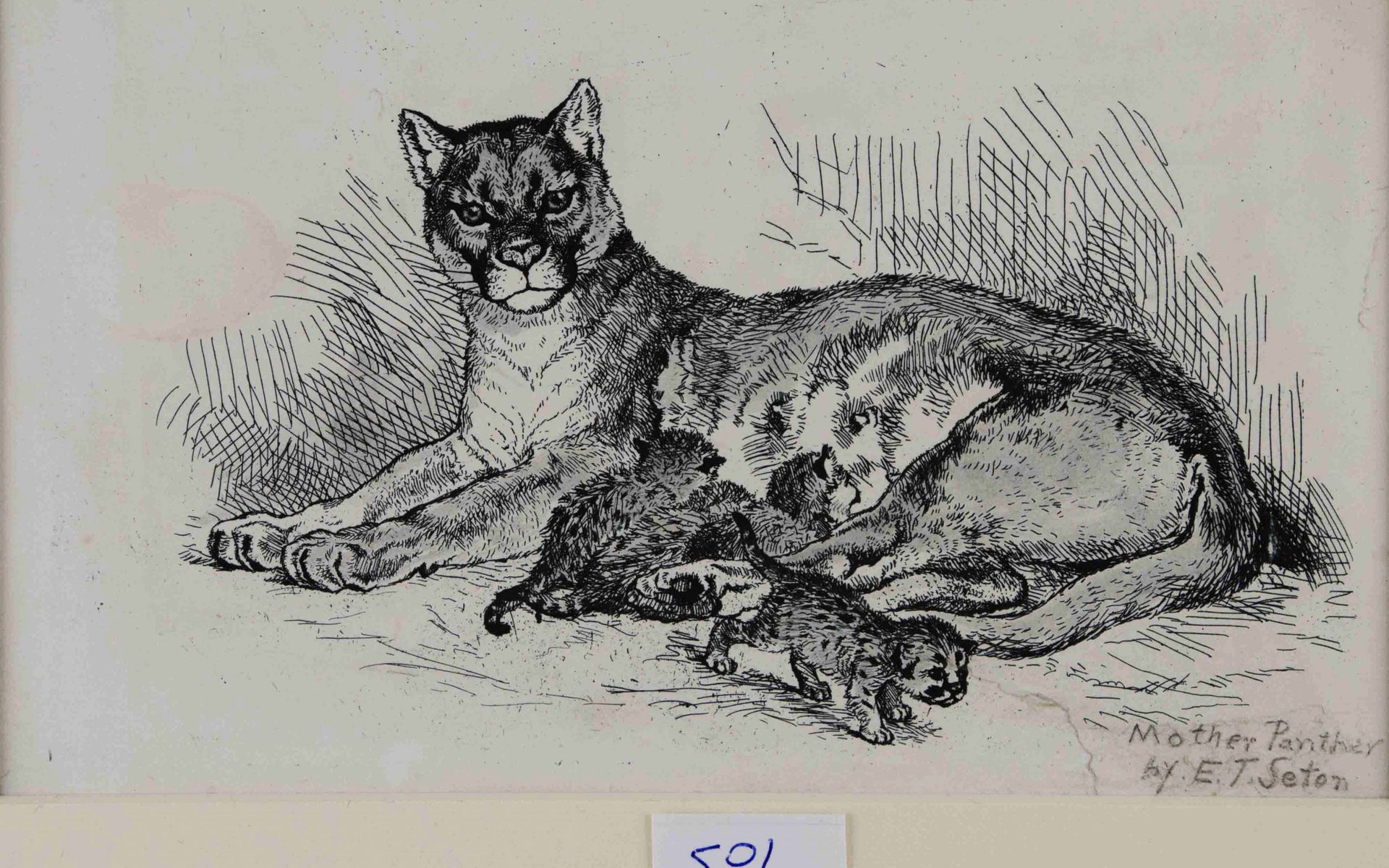 I have seen only two mountain lions. One huge animal was patiently standing beside a highway near Cimarron, New Mexico, waiting for traffic to pass so he could safely cross. The other I found when crawling through dense shrubbery at night, without a flashlight, attempting to identify an animal I had seen exiting a beach at Point Reyes National Seashore. I thought it might be a Bobcat. In the darkness, about five feet away, I could just make out a large animal with a long twitching tail. In that moment, I thought to myself: next time, bring a flashlight.

Seton wrote that he had never seen one of these animals in the wild, but that many had seen him. They are stealthy to say the least, but occasionally issue a startling scream when it suits them to do so, alerting one to their presence. I have heard them on several occasions. An unforgettable sound.

The mythology (lie) that mountain lions hurt deer and elk populations is untrue. Predators and prey have evolved over time to their mutual benefit. Seton was outraged by the mass killing of mountain lions which upset the dynamic equilibrium between species that nature has put together for us. He denounced the “senseless, brutal killing” of these animals. “Are we not robbing our people and ourselves of something more beautiful and more worth while than countless works of human art on which we have so wisely lavished untold gold?” (Lives of Game Animals, 1925) 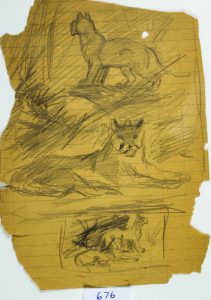 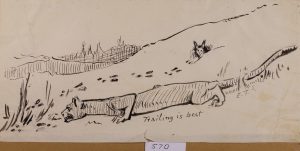 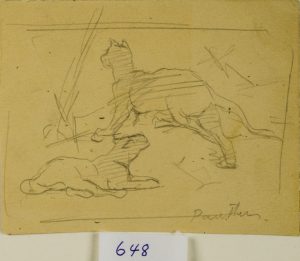 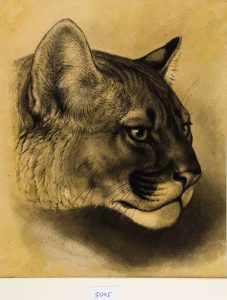