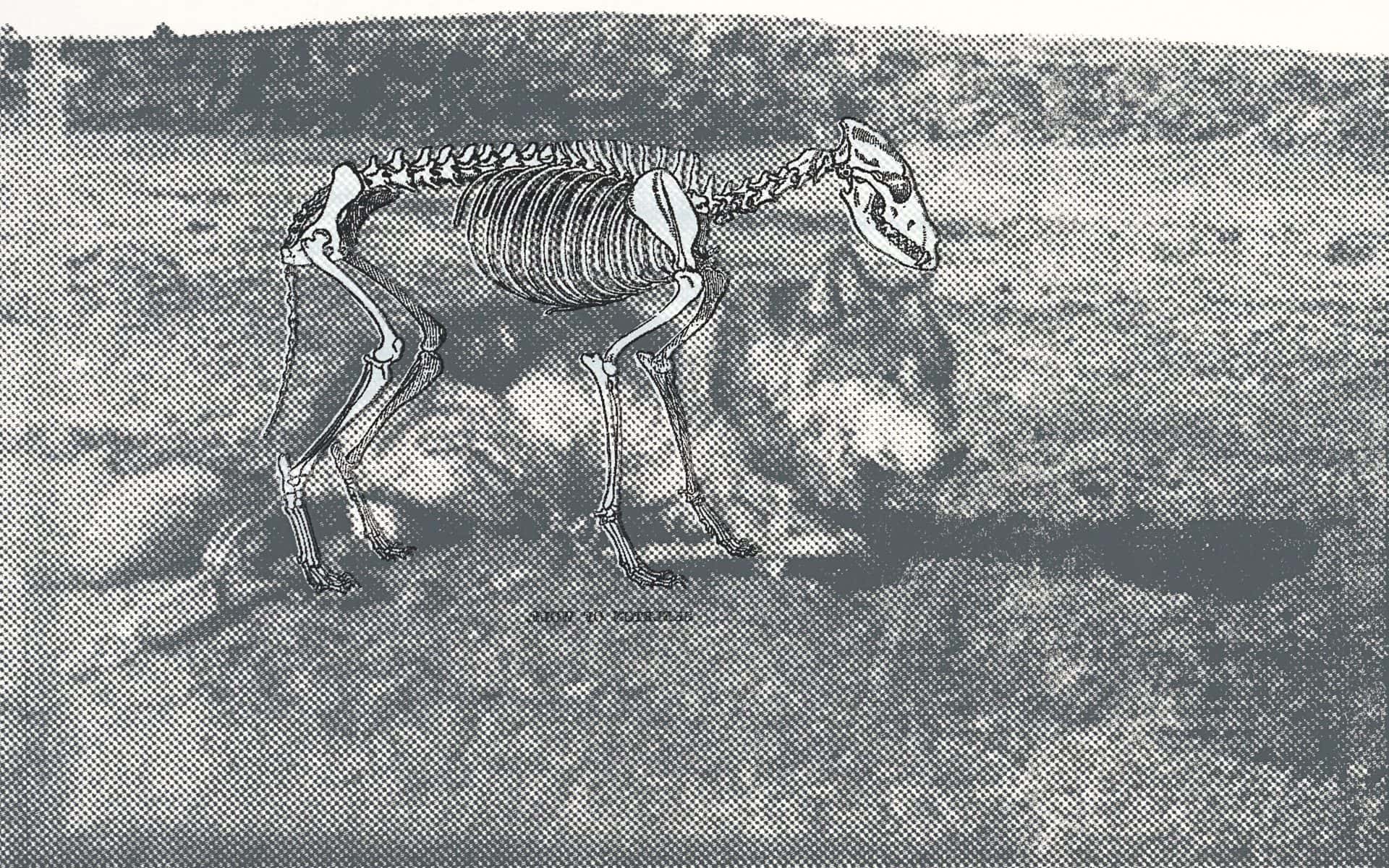 First introduced as a long form story in 1894, “Lobo, the King of Currumpaw,” became a star because of Seton’s 1898 book, Wild Animals I Have Known. Lobo’s story has resonated ever since, re-issued many times. It has also been re-imagined. British illustrator William Grill published his own graphic novel, The Wolves of Currumpaw in 2016.

A satirical version (which appeared to have been influenced by my book on Seton) appeared on an American television network a few years ago. Even earlier, BBC and PBS ran slightly different versions of a Lobo documentary. Occasionally I hear a rumor that another literary or cinematic version may be in the works.

In  August 2018 the Academy for the Love of Learning released its own graphic novel of Lobo’s story. That is a lot of attention for a wolf who died over a century ago. Seton wrote:

“Lobo lived his wild romantic life from 1889 to 1894 in the Currumpaw region, as the ranchmen know too well, and died, precisely as related, on January 31, 1894. The fact that these stories are true is the reason why all are tragic. The life of a wild animal always has a tragic end.”

This December marks the 120th anniversary of Wild Animals I Have Known. Lobo’s story is the most popular in a collection that includes many fine works. Seton gives a first-person account of pursuing the brave and noble Lobo.

Synopsis of the Lobo Story

The setting: northeastern New Mexico, October 1893 – February 1894 in the area now known as Union County. (It separated from Colfax County in January 1894.) Broad tablelands cut deep arroyos. Rising from the flanks of two volcanoes, Sierra Grande and Capulin (now a National Monument) the intermittent flow of Corrumpa Creek crosses eastward over dozens of semi-arid miles toward the town of Clayton. Seton hunted wolves here. Although somewhat embellished, Seton presents Lobo’s story much as is actually happened.

Part 1: A large gray wolf, leader of a five-wolf pack, preyed upon Currumpaw Valley cattle in the late 19th century. Known as “Old Lobo,” he gained a reputation as the largest, smartest, and loudest of his kindred. The pack included a white-coated female, Blanca.

These animals were occasionally spotted in the distance by cowboys and shepherds. The wolf pack took a terrible toll on herds and flocks. The problem was made worse by the wolves’ habit of eating only animals they freshly killed.  All attempts to hunt or poison the wolves met with failure. A thousand-dollar reward offered for Lobo’s hide brought in bounty hunters. But the hunters wore out their horses and mourned the loss of large wolf-hounds killed by the even larger wolves. All seemed hopeless from the rancher standpoint.

Part 2: The narrator of the story (Seton), formerly a wolf hunter (in Canada) had for some time made his living at a “stool and desk” as a commercial artist specializing in wildlife illustration. An acquaintance, a ranch owner on the Currumpaw, invited Seton to New Mexico to deal with the wolf problem.

Seton’s approach was to scatter poisoned meat and lay out baited traps. He made every effort to hide any hint of human scent from the traps. But Lobo seemed to taunt him, gathering up baits and scattering “filth” over them. The wolf kicked rocks onto hidden traps, springing them. When Seton hid traps in devious patterns Lobo backed out them unharmed. Nothing worked.

Part 3: After weeks of unrewarded effort, during which Seton made acute observation of wolf habits and ecological role, he noticed something important. While the wolf pack generally stayed behind Lobo, he discovered that Blanca sometimes ran heedlessly ahead. Seton changed tactics. Rather than continue his fruitless efforts to trap Lobo, he instead turned his efforts toward Blanca.

The following morning Seton returned to find the cow head gone along with one of the traps, dragged away by a strong wolf. He followed the trail for a mile, finding poor Blanca still in the trap and hopelessly dragging the heavy steer head behind her. Despite her terrible situation, Blanca turned to fight with the last of her strength, howling for Lobo, who howled in return. But Lobo could do nothing against men with guns. Seton killed her in a manner he came to regret.

He returned to the ranch with her body. All night the cañons reverberated with the plaintive cries of the bereft Lobo. “It was sadder than I could possibly have believed.” Lobo prowled about the ranch in the dark.

Seton came up with another trick to use against Lobo. On horseback, he dragged Blanca’s body through a field to set out a chaotic pattern that Lobo would attempt to follow. Counting on Lobo’s love and loyalty for his mate, he set out many traps.

Attracted by her scent, the heartbroken wolf did indeed come looking for Blanca.

Seton found Lobo caught in three of four traps. Like Blanca, Lobo made ready to fight upon his antagonist’s approach, even biting through and severing a lasso thrown over his neck. Seton aimed at the animal with his rifle but at the last possible instant, held back, unable to carry out the execution.

Seton and a cowboy threw a stick and heavy cord to the wolf who bit into the stick and became entangled in the cord; they drew the cord tight to close his massive jaw. Unable to bite, Lobo ceased all resistance. They threw the wolf over a saddled horse and returned with him to the ranch. Now a prisoner, Lobo silently watched his passing kingdom.

At the ranch, they secured Lobo with a collar and strong chain, removing the stick and cord from his mouth. Seton offered the wolf water and meat which Lobo ignored. Seton closely examined the wolf, looking into Lobo’s eyes, reaching out and touching him. The wolf just stared out onto the prairie where he and Blanca had roamed free.

During the night Lobo died, the spirit gone out of him. He could not tolerate the loss of strength, the loss of his freedom, and the loss of his beloved mate. Seton placed his body next to the remains of Blanca, reuniting them.

I will not be giving too much away by mentioning that Seton never killed another wolf. Lobo’s death changed Seton, directly influencing much he would accomplish in the world.

The King of Currumpaw exhibition opened at the Academy for the Love of Learning on Sunday August 12.