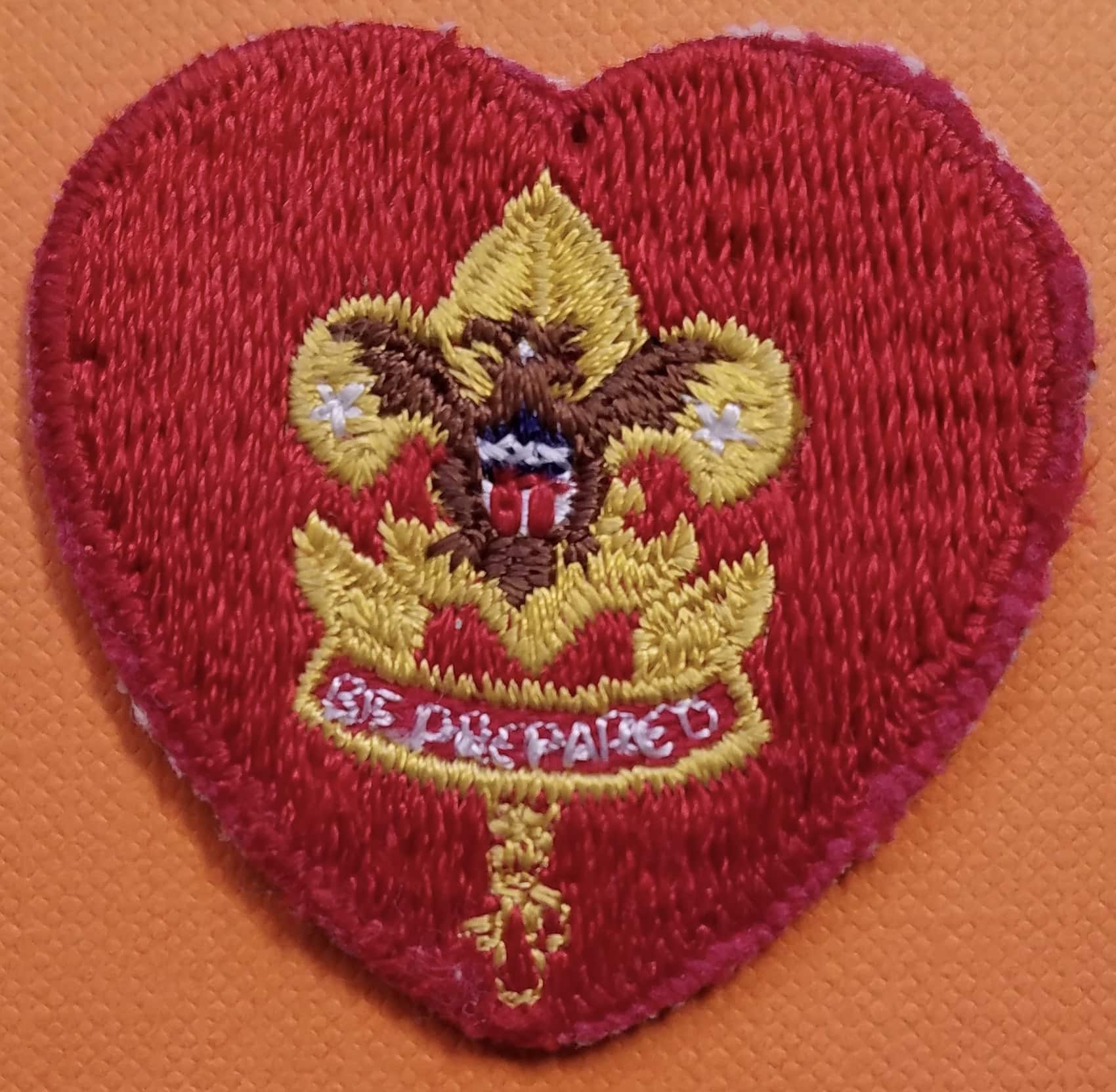 Present at the Creation

I have written about the creation of American Scouting from Seton’s point of view in my book about him. Here I want to examine a different perspective, that of Edgar M. Robinson, the actual organizer. I have published excerpts of his reminiscence about Seton elsewhere on this site.

He begins by quoting letters from Boy Scouts of America (BSA) officials W. D. Murray and James West, both of whom credit him (more privately than publicly) with pulling the enterprise together.

Robinson lauds BSA for its “ability to unite in a general movement boys of all races and religions, though in the early days there were distinct dangers that the Movement might split up in several distinct factions.” That is an understatement as the giant egos of Seton, Baden-Powell, West, and Beard, combined with the partisan politics of the era make the survival of Scouting almost miraculous.

“There were men even in America who wanted to make the Scouts young soldiers, and a natural feeder for the regular army. [The Baden-Powell faction.] There were others who wanted to exploit them for various commercial enterprises. It seemed to me that one of the most important things to do at the start was to get the Movement into the hands of men of altruistic motive; men who would regard the best interests of the boy as of paramount importance, and who would resist any attempt by any persons or organizations or interests, which might attempt to exploit him.”

By fortuitous chance, Robinson happened read about William Boyce not long after the newspaper owner established the 1910 charter for the Boy Scouts of America. (Boyce was famed for establishing or greatly enhancing the role of the “newspaper boy” as a seller of publications.) Sensing an opportunity, or seeing a rival, or out of curiosity, Robinson asked for a meeting with the businessman. Extolling the virtues of YMCA outdoor education programs, Robinson (with two companions) convinced Boyce to turn over management of the new venture to the YMCA.

Robinson arranged a “mass meeting” of YMCA members in Brooklyn to greet two colleagues from England who were also deeply involved with Baden-Powell’s organization. He invited Seton as special guest speaker. A whirlwind round of meetings followed with various men who were simultaneously forming their own Scouting organizations. One by one Robinson (and Seton) convinced all but one of the competitors to instead throw in with BSA, maybe because Baden-Powell gave his blessing to BSA.

Boys and adults loved the idea, overwhelming the original staff of Robinson and one other with request to become Scouts. Robinson formed a “council of war” to recruit a National Committee to make Scouting a “permanent organization.” Representing various organizations and interests, thirteen men became the “Board of Managers,” in October.

Central and critical to the entire scheme was buy-in from Ernest Thompson Seton. More on that in Part III of this series.