Wild Animals I Have Known from Gibbs Smith 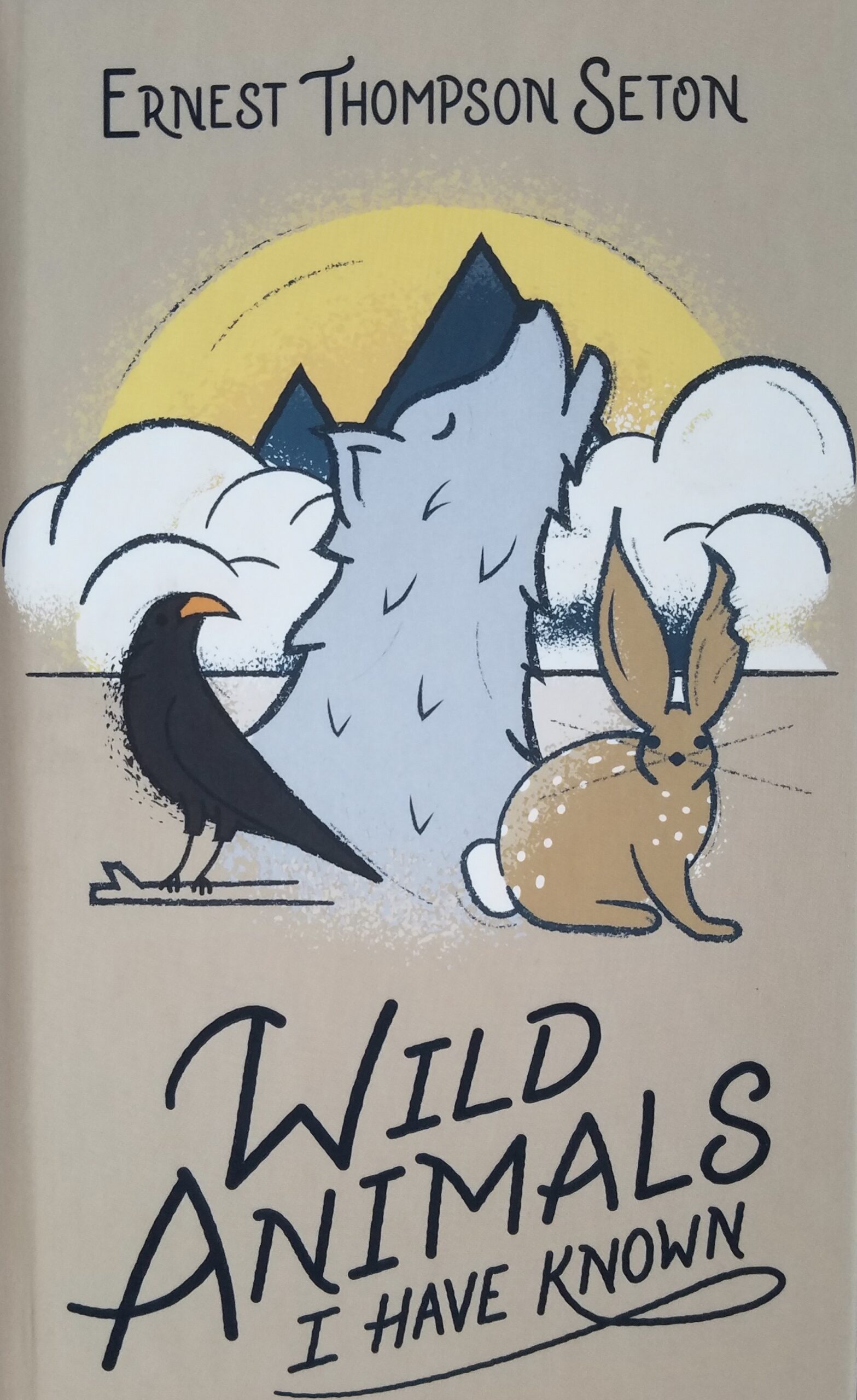 How many copies of Wild Animals I Have Known by Ernest Thompson Seton are in print?

Hundreds of thousands at least if not more in many editions. Seton’s best seller was first published near the end of 1898. It became an overnight sensation going through several printings before the end of that past century. It has remained in print ever since. Not many books published over 120 years ago can make that claim.

Publisher Gibbs Smith has brought out a new edition that I will get to below. But first, here is an excerpt from an early review of the book published under the name “Ernest Seton-Thompson.”

“This book is unique in conception and illustration, and the publishers have given it a daintiness of form quite in keeping with the delicacy of touch that marks its literary and artistic execution. The book is not only as pleasing to the eye as it is out of the ordinary in style of make-up, but is one of the most valuable contributions to animal psychology and biography that has yet appeared.”

I have requested permission to reprint the entire review and hope to include it in a future posting. In the meantime, I must say that this latest edition is also “pleasing to the eye.” It begins with David Attenborough’s appreciation of Seton as an early influence on it. It continues with an introduction written by me.

I would like to thank the editors at Gibbs Smith for giving me the opportunity. It seems that even after many years of writing about Seton, I keep finding more treasures to be mined from the vast store of knowledge he conveyed. While I take forever to edit my work, initial composition sometimes comes very quickly—such was the case here as I realized I had more to say on the subject of animal sentience than I had published elsewhere.

Our connection to Nature

Major themes of Seton’s lifework are explored throughout this website, but the one I emphasized in my introduction to the new Gibbs Smith edition is among his most radical: we and the beasts (nature, generally) are one. This is still a radical notion, no less radical for being true. And it is certainly timely for us. Seton’s early advocacy stands out for that period in history.

Seton experienced a lot of push back for his explanation for the remarkable abilities of animals based on his personal observations (plus a little Darwin). His detractors had primarily interacted with wild animals by shooting them. This was also true of Seton before he met Lobo. (Lots of Lobo information elsewhere on this site.) Wild Animals I Have Known built a resounding argument for our oneness with nature, as powerful and as needed today as when it was first published. (Despite the success of his semi-fictional accounts, Seton later moved onto non-fiction in his writing about animals.)

For more on all this, please check out my introduction in the new edition.