Trial Run for the Sixth Extinction 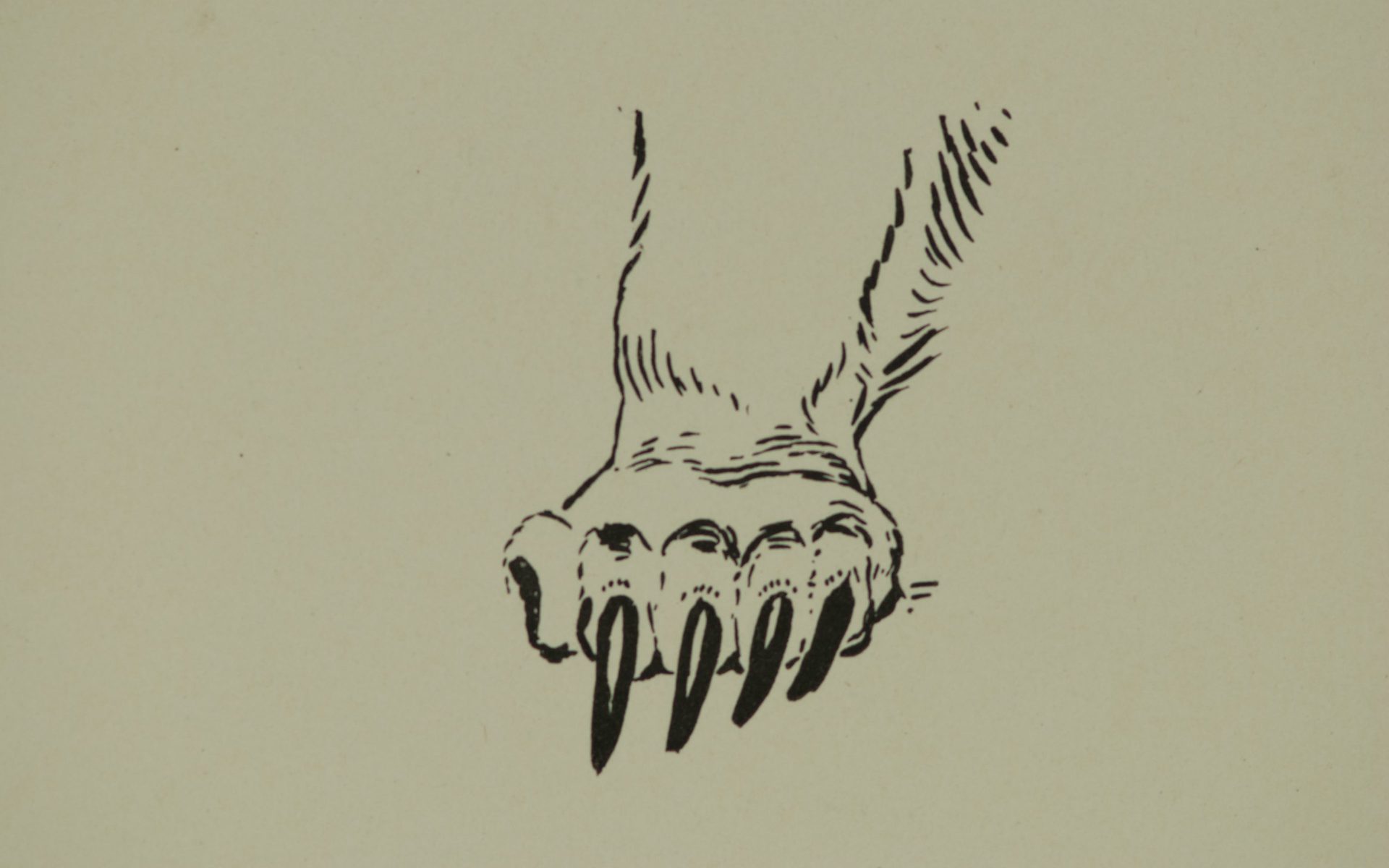 The late 19th century witnessed two unrelated examples of collapse. One was the mass slaughter of birds for the fashion industry. Deer, elk, bighorn sheep and bison were on the ropes as well after a particularly vicious century of relentless killing.

The other collapse concerned the career of artist Ernest Thompson Seton. For years he had counted on becoming a highly successful painter, both in terms of recognition and income. At some point in the 1890s Seton could see as well as anyone that contemporary trends in the art world were not including animal painters among the Avant-garde.

Fortunately for him, his skills as a writer matched what he could do as a painter, and unlike the visual arts, the literary arts held, as it would turn out, nearly unlimited promise. He turned his attention to the collapse of wildlife, launching a campaign against what was a trial run by his contemporaries at creating the Sixth Extinction.

The situation he faced of unregulated destruction of wildlife seemed hopelessly beyond the ability of individuals to fight back. Unlimited corporate greed, nearly complete lack of consciousness on the part of the general public, and the lingering belief that nature offered unlimited resources, made the idea of conservation nearly invisible. Naturalist John Muir read the same distress calls from nature as Seton and began his own conservation campaign. Revered nature writer John Burroughs was slower to understand the threat, but eventually came around.

I bring this up because in our own time, preservation of Gaia, the biosphere, also seems hopeless—and for many of same reasons. As a historian, I look back on what has gone on in the past looking for lessons relevant to our time. Seton clearly understood that the intractable assault on nature’s creatures presented a conservation task so monumental as to be nearly impossible to overcome. There was no wildlife conservation movement. So he had to invent one.

I’ll give the details as this series of essays continue. Here I want to make the point that in the face of insurmountable odds (habitat destruction, climate disruption, etc.) we can look at the life of an environmentalist forbearer and find inspiration. If he could create the kind of social movement then needed, what about us? Can we possibly do the same? Ask Greta Thunberg.

Maybe we have a chance? Seton worked on many levels as artist, writer, and social innovator. It is possible that his most important contribution was in helping the people of his time develop a consciousness about nature. That is, coming to recognition that we are a part of, not separate from nature. (I have posted elsewhere essays on the misconception of separateness from nature under the title Generally True Patterns).

Seton became a leader in the effort to reconnect us to the natural world. When I tell people that Seton was in his early life an unrepentant killer of wolves and other animals, they are alarmed, aghast, and often offended. How could he be such a terrible person! they exclaim. But he ended up as a wolf advocate. What a wonderful person! they conclude.

Are we any less unconscious than when he started out? Most of us, in our consumer consumption habits, act as unconsciously as Seton when he was a wolf killer. Eventually he found a way to become the change he wanted to see in the world.

Let’s follow him to see how he overcame his unconscious, uncaring self, to become the leading (or co-leading if you include Muir) advocate for wild nature. He still has lessons to teach us.