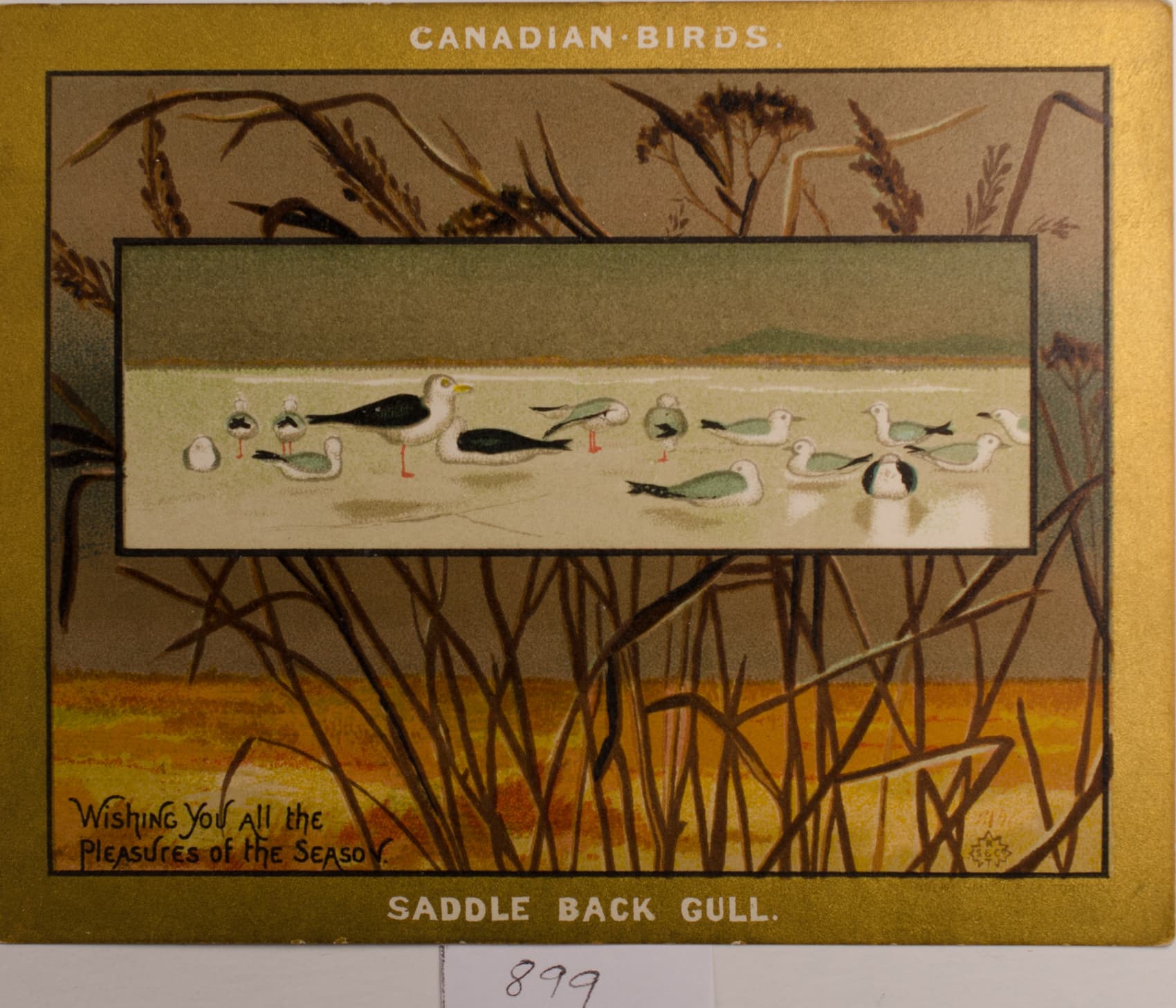 The boy “Squinty” Seton had to put up with a good deal of bullying in the economically poor neighborhood of Toronto in which he found himself. After the disappointing results of the Ontario farming venture, Joseph Thompson brought his family back to city life. The slim proportioned Seton must have seemed an easy target for bigger kids. His assailants were probably surprised that he did not shy from a fight, not as a child nor afterward.

A bigger fight in his young life was coming up with one dollar to purchase a book, Birds of Canada. The desire to learn about nature, beginning with being able to assign names to the creatures he saw, became an obsession which seems to have been a source of emotional pain at times. He followed various schemes to gather the needed funds (a significant chore for a child of the early 1870s) until entering triumphantly into a bookstore to make the purchase.

The book was a disappointment, but rather than be defeated, this spurred him to focus more than ever on his studies until some years later writing a Key to the Birds of Canada. While this was not his finest effort, learning to publish his research set a course he would follow for the remainder of his life.

Before Toronto swallowed up nearby natural areas with relentless urbanization, Seton had access to a marshy area near the shore of Lake Ontario, the Don River Valley. His learning adventures there later became inspiration for the best-selling Two Little Savages, Being the Adventures of Two Boys Who Lived as Indians and What They Learned (With Over Two Hundred Drawings). Part memoir and part how-to, this hugely popular fictionalized account of a boyhood spent outdoors was a direct ancestor to the Boy Scout handbooks by Seton and Baden-Powell, as well as Seton’s Book of Woodcraft.

While the physical accomplishments of building cabins, fishing, and living off the land were of great importance, exploration of psychological space was at least as significant. This is because our connection with nature is not just physical, but also instinctual and, ultimately as we take responsibility for what we do in the world, moral as well. When Seton argued the absolute imperative of recognizing ourselves as a part of nature rather than something separate, he (along with Thoreau, Muir, etc.) helped create the foundations of modern environmentalism.