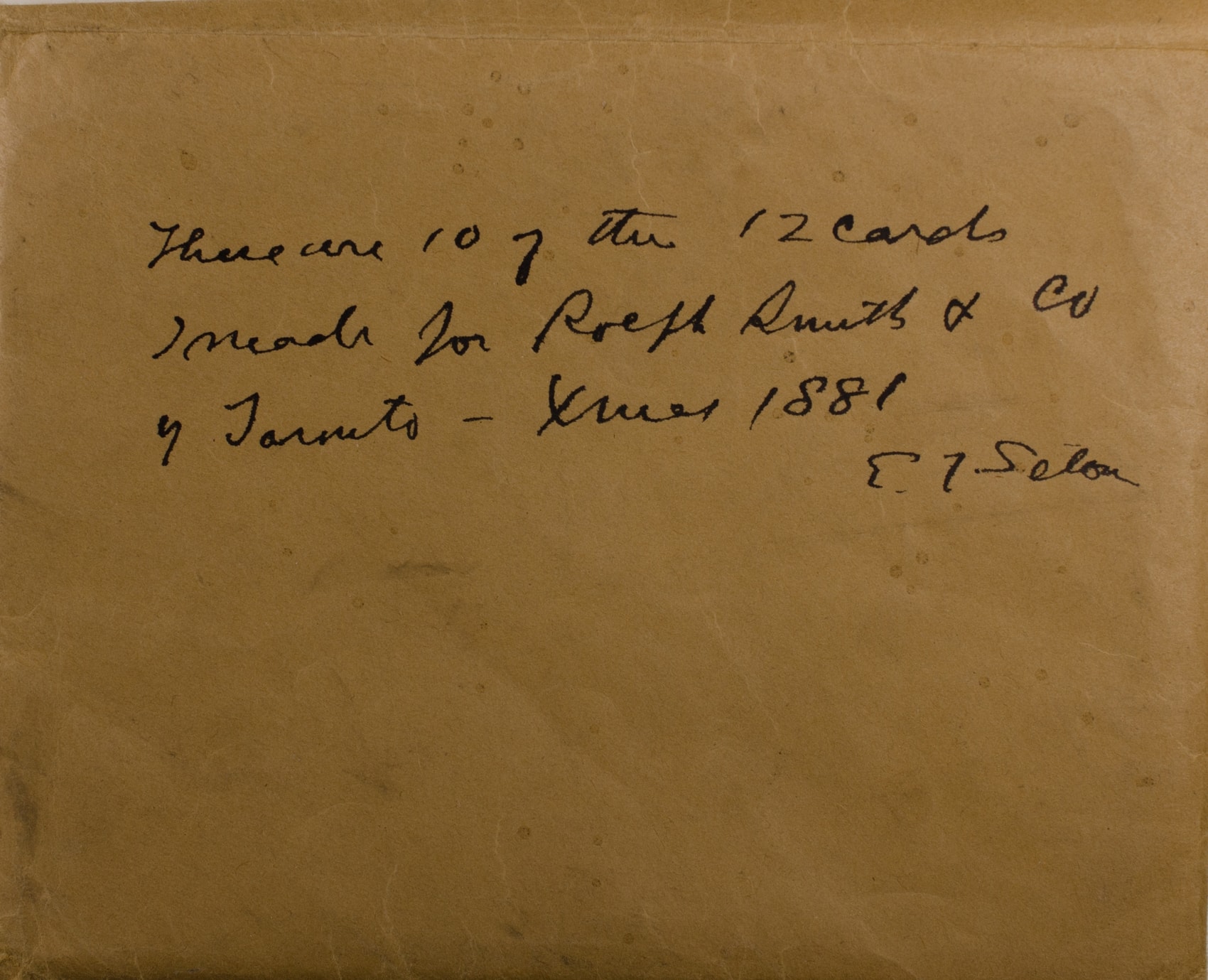 Seton Note on the Christmas Card Originals (shown below)

At the age of 21 (in 1881) Seton received a bill for his upbringing from his father – or so he claimed. (If any other of the many children from that family was treated similarly, I haven’t found a record of it.) Seton had no money with which to pay this debt nor money for anything else. Good Fortune, however, arrived just in time in the form of a lithography printer of cards and larger images, J.T. Rolph. Seton wrote about the major importance of his first art commission in his autobiography, Trail of an Artist Naturalist pg. 153-154:

“I went downtown and searched for work. I got job with Rolph, Smith & Co., to make a set of Christmas cards – twelve of them – at the, to me, fabulous price of five dollars each. They were finished in six weeks and delivered. They promptly paid me in five-dollar bills. Sixty dollars! It was the biggest sum I had ever had in my hands at one time…I hurried out of the office, lest the manager should change his mind.

The sketches were all bird subjects, the common birds about Toronto. It was a great pleasure for me to do them. They were the first work of the kind next to my heart that had brought me any money. It was an inspiring event.”

Joseph Thomas Rolph (1831-1916) was a little-known English “watercolourist” who operated a leading etching and lithography studio in Toronto. (The company he founded was merged with another following his death.) Rolph’s paintings as well as prints from his company occasionally come up for auction today.

The originals Rolph used were returned to Seton. Most of Seton’s staggeringly large production of early drawings were not returned by publishers and are assumed lost forever. Seton retained the paintings from this group for his personal collection – which is how they happen to be in the Academy collection today. A rare and lucky occurrence. Seton’s note says he kept 10 of 12. There is one other (#897 Hairy Woodpecker) I am including since it seems to have been made at the same time, but perhaps not used in the final series. Click images to enlarge. 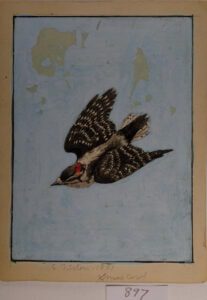 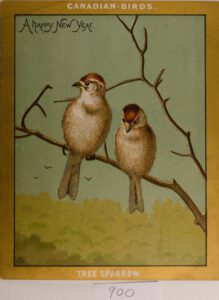 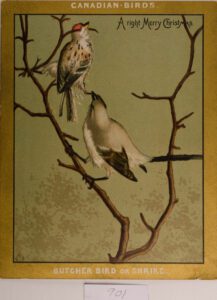 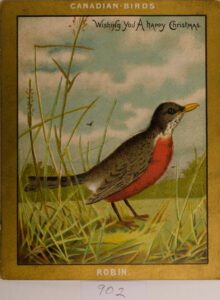 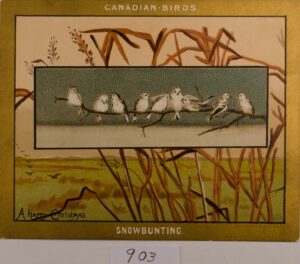 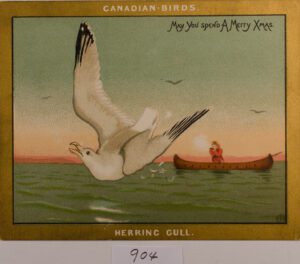 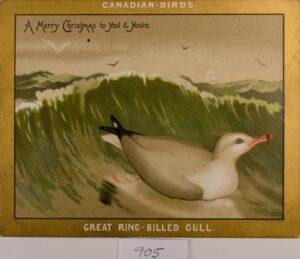 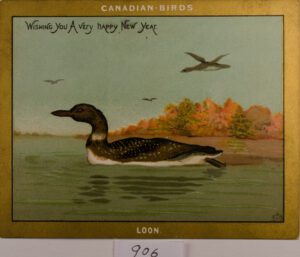 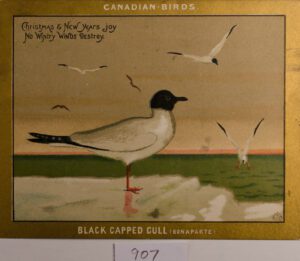 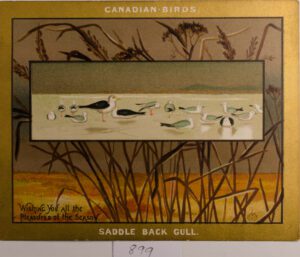