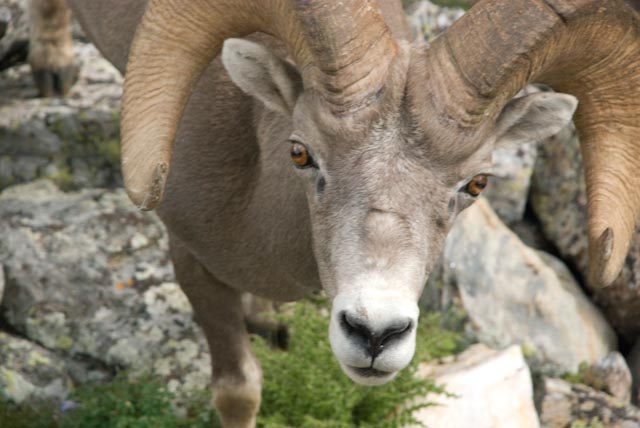 On three different occasions this year, Seton stories have once more been told at Seton Castle: “Krag, The Kootenay Ram” in April, “Lobo, the King of Currumpaw” in September, and a selection of several stories during the celebration of his 152nd birthday in August. As curator of the Seton Legacy Project at the Academy for the Love of Learning, I have presented some of these. Other readers have included famed New Mexico storyteller Joe Hayes, and Acushla Bastible, actress and co-founder of Lifesongs (an Intergenerational Community Celebration of the Human Journey Through Music, Dance, and Story). 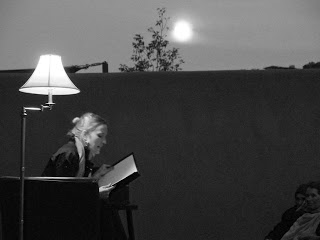 Especially thrilling was hearing Seton’s voice from a digitized recording made over a hundred years ago explaining the meaning of howls in “The Hunting Wolves.” How to describe that voice? Recorded when Seton was at the height of his popularity as a star lecturer, it sounds to my ear, rather antique with clear influences of both clipped British and droll Canadian. Even allowing for whatever distortion may have been built in by recording techniques of that time, it is clear that people simply do not today talk in the same way as they did then.

I don’t know when a recording of Seton’s voice was last played at the Castle nor when he himself may have given his final presentation of the “Lobo” story, but hearing the passionate sound of it echoing off the masonry walls and through the rooms of Seton Castle, punctuated with his wolf calls, was an important milestone for the Seton Legacy Project.

Digitized versions of several Seton stories were made available to us by Ron Edmonds who has created a web presence for Seton at Blue Sky, The Ernest Thompson Seton Pages. Another Seton researcher, Mary Elizabeth Bradley (who met Seton at the Castle) has gifted to the Academy a copy of the original 1906 RCA recording.  This record, along with original artwork and artifacts, may be seen at the Academy’s Seton Gallery.