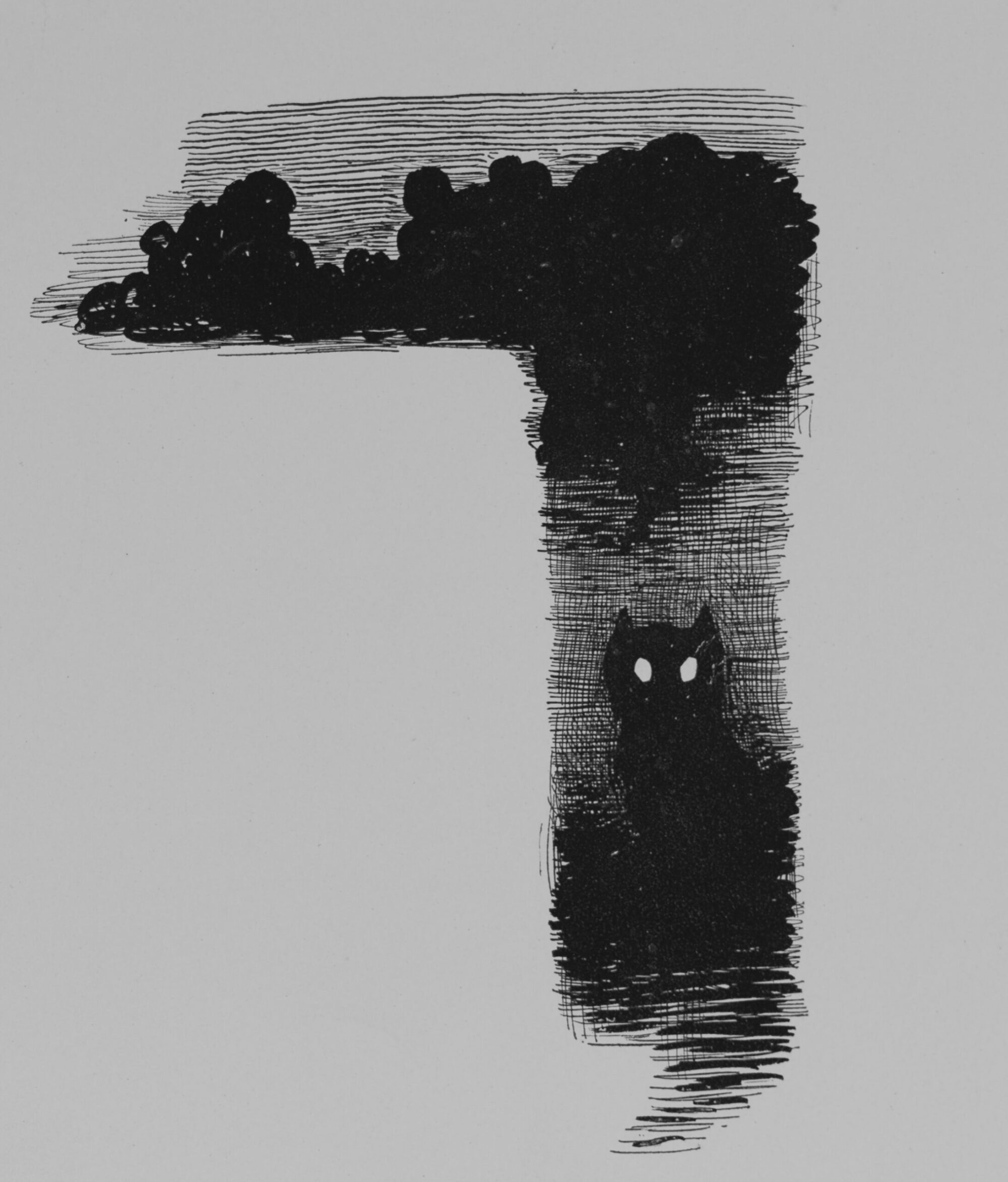 My colleague Marita Prandoni shared an article from The Guardian about one of the best-known celebrities in Los Angeles. Mountain Lion P-22 lived without the company of other giant felines. He was stranded on a small wild island in one of the country’s population centers. The island is bounded not by water but by highways. Caught on camera from time to time for over a decade, the big cat found followers on Facebook .

P-22 helped inspire the building of a wildlife crossing bridge over a crowded highway. Such crossings can save a huge number of animal lives.

From None to Much

A few far-sighted individuals decided to change attitudes to wild animals which at that time ranged from indifference to hostility. Starting from practically nothing in terms of wild animal supporters among the public, Ernest Thompson Seton wrote a series of best-selling books that began to change attitudes. Decades later, the power of his legacy has led to the heartfelt outpouring support for P-22, recently deceased.

In Lives of the Hunted (1901) Seton stated his rai·son d’ê·tre: “My chief motive, my most earnest underlying wish, has been to stop the extermination of harmless wild animals.”

Being The Change You Want To See In The World

Through his writing and endless lecture schedule Seton succeeded in conveying this goal to a larger audience than anyone else of his time. P-22 did not know about his fame and most of those who followed his life journey have never heard of Seton. One person, taking a moral stand in the world, can send out energy that continues outward for a far as we can see. This can happen long after that person and the origin of his thought has been lost in the mists of time.