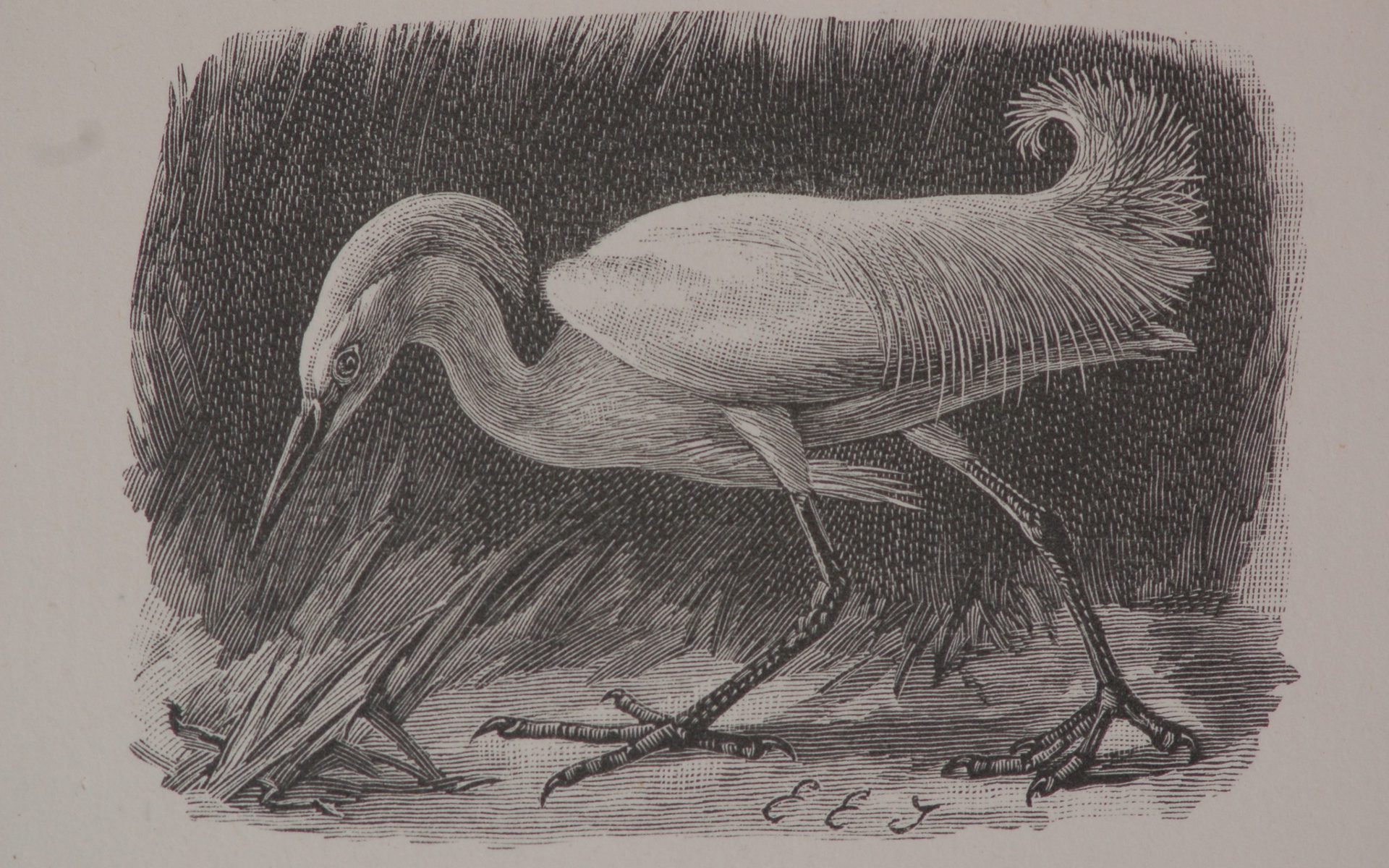 Brief study of Seton’s day-by-day activity turns up a remarkable restlessness: He seldom remained in one place for long. While the Golden Days of his youth came to end as he decided to settle into a career at the end of 1883, he engaged in almost continuous travel to the last year of his life.

That final full year on the frontier had been an eventful one. He rejected Calvinism, underwent a serious (and successful) hernia operation (in Chicago), came into regular contact with First Nations people, and internalizing his years of natural history observations, made himself into a first rate naturalist. He also continued pushing forward with his commercial art career. In the autumn, he experienced one of the mystical visions that would so often guide his life. This one was a kind of anti-Buffalo Wind, rather than directing him farther west, the message he received directed him to New York.

For the next six years, he regularly moved among New York, Toronto, and Carberry, taking on increasingly lucrative commercial art assignments and regularly dropping out to return for adventures in western Canada. He created drawings for popular and scholarly publications, experienced financial challenges and rewards, and made important contacts among American artists and scientists that would serve him well over the coming decades. By the end of the decade he had gone from having no money and no friends in New York—nothing but “my color box, my sketch book, and my courage”—to emerging as a, or perhaps as the, go-to nature illustrator.

He upped his social skills, becoming more expert at negotiating city life. Missing here from his accounts: everything but his professional advancement. Seton gives us no idea about his private life. Were there great loves? Ideological beliefs considered and rejected? What about relations with his many siblings? In decades of his journals, as well as in his autobiography, he reveals almost nothing about his feeling world.

About the most we get, although he doesn’t much go into it, are his ambitions around becoming a successful writer. His astute (brilliant, really) ability as an observer of nature gave him fodder for many of the stories on which he would build a reputation, from the Sandhill Stag to Bannertail and from the Birds of Manitoba to Lives of Game Animals. His lack of formal training worked for and against him. Holding him back: a lack of formal rigor that would have given his non-fiction writing greater power. In his favor: his emotional feel for wild animals was not tainted by dull academicism.

For the moment, however, before giving himself over to the writing life, he held onto the dream of becoming a successful easel painter, that is, moving beyond commercial art to achieving the great dream of becoming a true artist, the goal of many illustrators who wanted to move from the grind of quantity production for magazines to the more prestigious quality venue of the atelier.