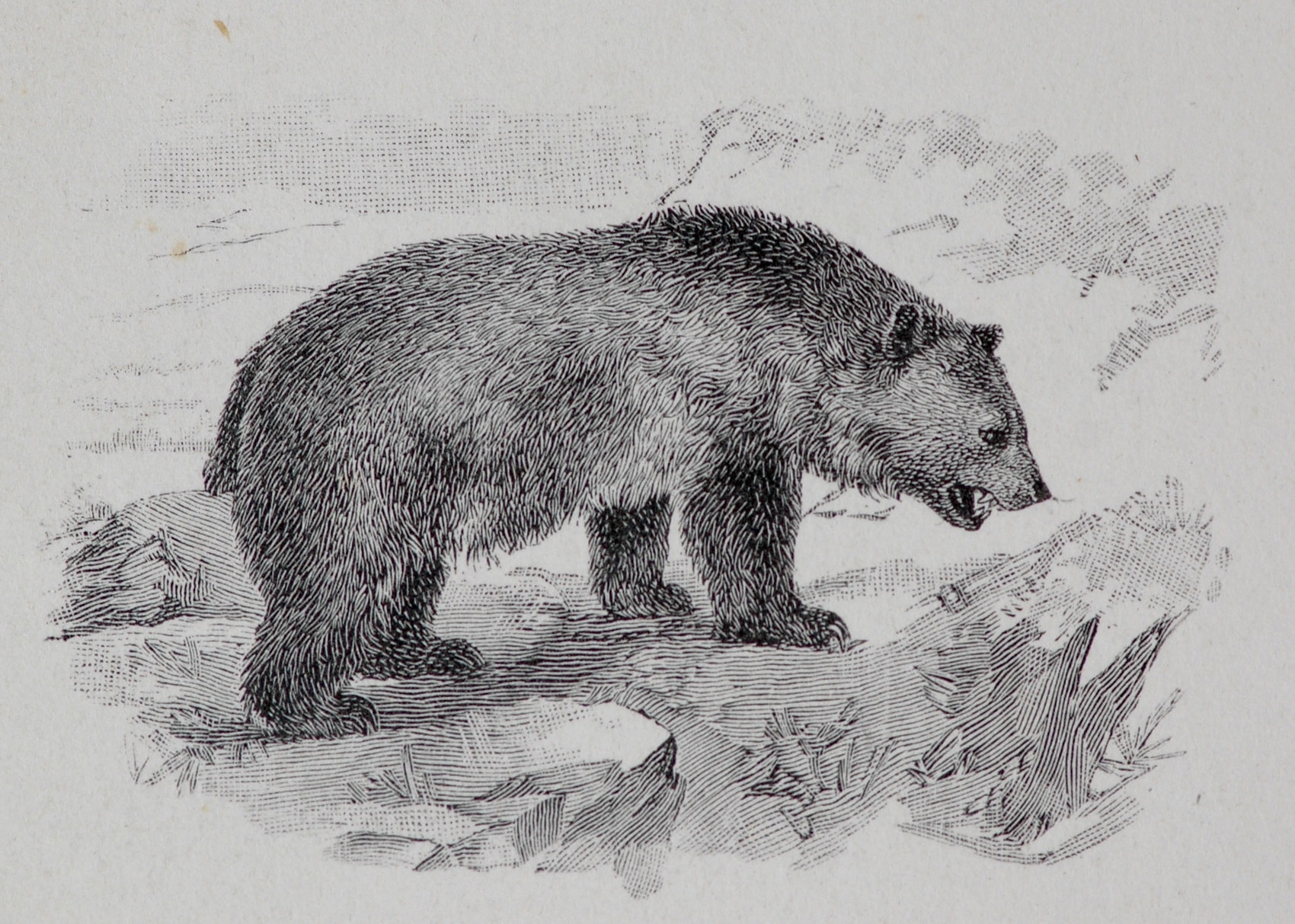 Following the success of Art Anatomy, Seton received a major illustration assignment for Bird-Life (1897), an avian natural history book and identification key by the ornithologist Frank M. Chapman. A second book commission for wildlife drawings came through Chapman who edited a work by Mabel Osgood Wright, Four-Footed Americans and Their Kind (1898). Her publication was a sort-of natural history as told by odd dialog among humans, horses, and who knows what—it may have made more sense in the 19th century than it does now.

Seton honed his writing and research skills by taking a summer-long 1897 sojourn in North Dakota and Montana for Recreation magazine, a publication of the conservation-minded Camp Fire Club of New York City. The club was co-founded by Seton (who later served as its president); along with the outdoorsman and woodcrafter (and rival) Daniel Beard; the biologist, bison conservationist and notorious racist William T. Hornaday; and others of note. (A much later member of the Club, John G. Samson, journalist and editor of Field and Stream, met Seton in the 1940s. He later published Adventures in the Wild, The Worlds of Ernest Thompson Seton, 1976).

Seton’s summer trip into the American West became one of his most productive. He began meeting and forming life-long friendships with Native people starting with a visit with the Sioux at Standing Rock, North Dakota. Later in the trip, Seton stopped by Crow Agency, Montana where he intervened against a white Christian missionary who insisted on cutting the braids of a traditional man before agreeing to conduct his wedding ceremony. As a result of stopping the haircut, Seton got to meet the leader and visionary Chief Plenty Coups. And importantly, he began to learn Plains sign language as a way of communicating with tribal elders. (This eventually led to Seton’s 1918 book Sign Talk.) Seton’s consciousness about white genocide against Native people either began during this trip or was certainly enhanced by learning from his new contacts.

The still very wild Yellowstone was particularly important. His contact with wildlife up until this time had been of the usual sort, tracking skittish animals, observing from a distance. But in the protected environment of the National Park, Seton found animals less afraid of people and thus more approachable. Which is to say, animals change their behavior according to how we treat them. If this seems obvious in 2021, that was not the case in 1897. The lesson was that co-existence with wildlife to our mutual benefit was possible. Yellowstone was a remnant reminder of the pre-Columbian paradise that was North America before the Europeans showed up.

This seems to have been a good time in Seton’s personal life as well. His wife Grace, formerly a more or less exclusively city-girl, accompanied Seton on the 1897 trip through Montana and North Dakota, discovering a passion of high adventure. Grace would go on to become a hunter comfortable with wilderness travel and still later a solo world traveler. In 1900 she wrote a book about early travels with her husband, A Woman Tenderfoot.

During this time Seton was writing up a storm so to speak (with support from Grace) publishing the best-seller Wild Animals I Have Known (1898, a compilation of previously published short works). He wrote in his biography, “My books appeared as rapidly as I could write and illustrate them. Even for the workaholic Seton, producing hundreds of illustrations and a plentitude of stories in Trail of the Sandhill Stag (1899), The Biography of a Grizzly (1900), and Lives of the Hunted (1901) was an extraordinary output even by his standards. (See the Seton Annotated Publications part of this blog for details on those books.)

Seton wasted no time using his new-found celebrity to co-found the wildlife conservation movement. He helped kick it off with a story about a big horn sheep. (I hope to publish a “Krag” blog in the near future.)