Seton at the Battle of Langside Part I 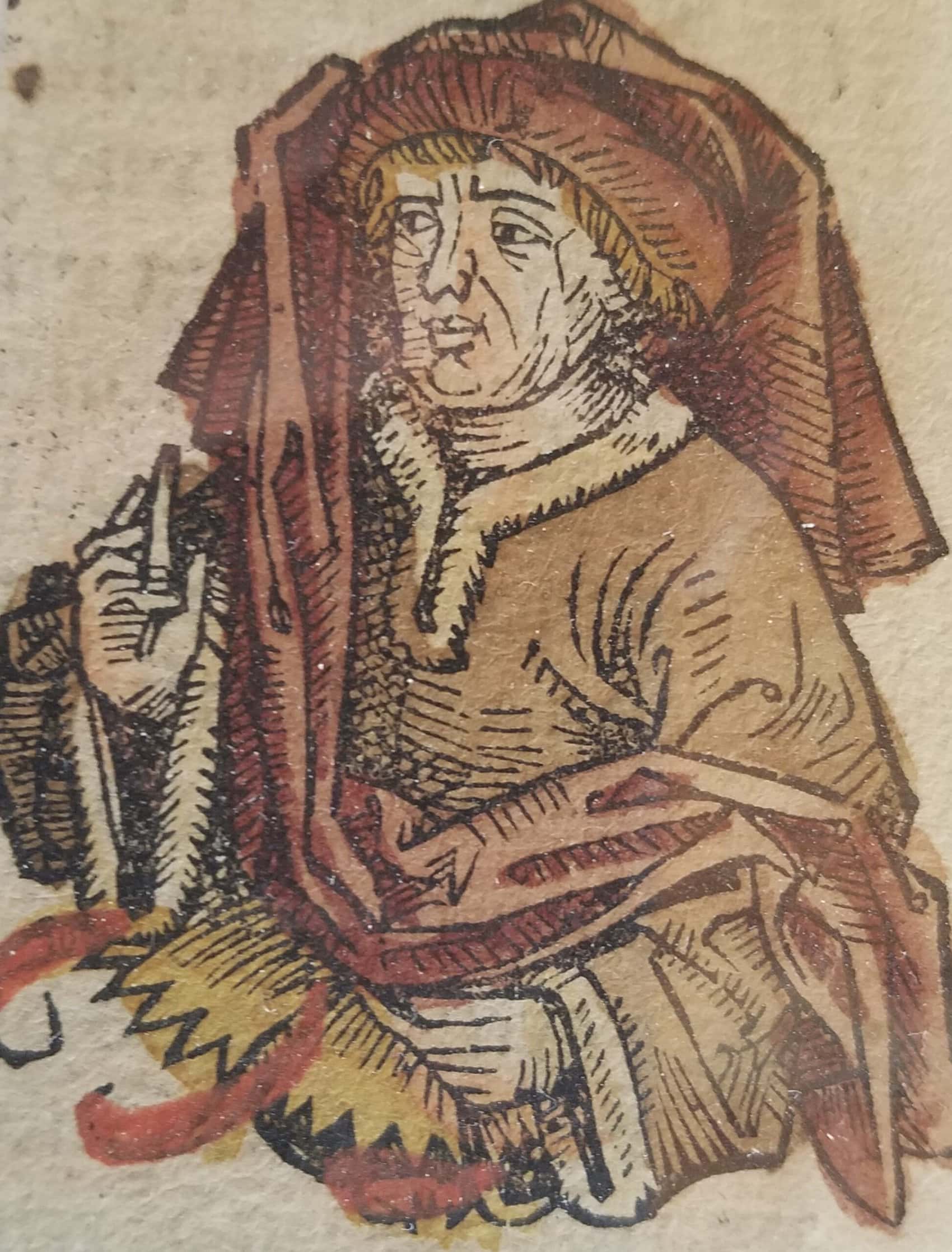 Seton was at the Battle of Langside—not the usual Seton I write about, but one George Seton who lived 300 years before Ernest. While I am anxious to explore the battle—which is interesting in and of itself—I find myself waylaid by a different issue also needing consideration. It is the matter of choosing a name, and why Ernest may have been drawn to the one by which he is known rather than some other.

Ernest had nine brothers. They variously included among their middle or last names: Thompson, Seton, and Cameron. He could have chosen any of the three but settled on Seton.

Ernest was a descendant of eleventh century Flemish knights of the Saytoun and Wyntoun families, immigrant invaders invited in to take over from the locals in the century after the Norman-led invasion of 1066 CE. They settled in East Lothian, a coastal region of southeastern Scotland, and adjacent areas in England. The two families appear to have been allied including marriages between them in the twelfth and fourteenth centuries. (Much more on them in other postings.)

Centuries after their beginnings came George Seton, Fifth Lord Seton (1531-1585) who spent a lifetime fighting for his Sovereign, Mary Queen of Scots. George took part in the military engagement of Langside in 1568 as part of the larger conflict between Catholic and Protestant Scots. That’s eventually where we are going with all this.

The origins of Clan Cameron are more obscure, but perhaps ancient to Scotland. Cameron ancestors may have been original indigenous Scots. Or descendants of eighth century Danish Vikings. Or part of a later group, but still pre-Norman conquest. All of these may be true. The identifiable Clan first shows up in historical records of the thirteenth century.

I could not find documentation placing Clan Cameron officially at Langside. They were present supporting Mary at the Battle of Corrichie six years earlier.

Clan Cameron engaged in the final act of the centuries-long Scot-English wars. The head of Clan Cameron at the time of the second Jacobite uprising (1745-46) was Donald of Lochiel (c. 1695-1748). He, perhaps reluctantly, supported “Bonnie Prince Charlie” (Charles Edward Stuart III) who concocted a hare-brained scheme to return the Stuart family to the British throne. The Scots invaded England. It didn’t work out.

Seton family records suggest that Donald’s cousin or half-brother known variously as Alan or Evan (1708-1750) accompanied the Scottish army in its defeat at Culloden (1746). This Highland’s warrior went into hiding to escape imprisonment or execution. He fled to—or after the battle, remained in —England, assuming the name of “Thompson.” (According to Ernest, Evan was a wolf hunter. Evan was Ernest’s original middle name, honoring this ancestor.)

Generations later, Ernest’s father, Joseph, still used that name. Ernest so disliked his father that he privately abandoned the surname of Thompson while still a teenager. He finally made the change from Thompson to Seton public in the fourth decade of his life.

Seton claims in his biography that his father was heir to a title, the Earl of Winton (he wasn’t). This was by way of his great grandmother Ann Seton (1763-1840) whose daughter Mary Ann married Ernest’s grandfather Enoch Thompson.

Camerons were present at many battles against the English, including an unknown number also featuring Seton family members. Both families had representatives at Bannockburn (1306) and Culloden.

Not only the Seton/Winton group, but also Ernest’s direct ancestors, the Cameron (father) and the Biddlestone (mother) families also lost everything at Culloden. (Including their lives in some cases.) Which is to say that these families of Scotland had associations going back at least 750 years. The Seton name is better known than the Winton, but I will include both given their shared history as my postings about them gradually accumulate.

And I promise that I really will eventually get to the pivotal Battle of Langside that proved the undoing of Mary Queen of Scots, along with her most ardent supporter, George Seton, Fifth Lord Seton.

But to get there, in Part II of this series, we must make a brief stopover with Roger Waters and Pink Floyd as our way into the battle itself.

Sources For This History

Seton history is covered in numerous documents, two of which I have extensively drawn on for this study.

The first of them, An Old Family, or The Setons of Scotland and America by Monsignor Robert Seton, is important because Ernest and other family members read and annotated that one.

The second, The House of Seton. A Study in Lost Causes (1939) by Sir Bruce Gordon is the better of the two given the advances in research over the first one forty years earlier. There were several Seton families in Scotland and England. I have followed the particular family line that led directly to Ernest.

A third source, from 1559, The History of the House of Seytoun by Richard Maitland, is widely referenced in Robert Seton and Bruce Gordon.

Regarding the circumstances surrounding the Battle of Langside, see the authoritative Mary Queen of Scots by Antonia Fraser (1969).

It is clear that Fraser drew heavily on The History of Scotland During the Reigns of Queen Mary and King James VI by William Robertson, published in 1761. (I will quote from this one.)

Otherwise, an abundance of online resources from Wikipedia and many other sites follow the Seton/Wintons from earliest times onward to the life of Ernest. I have sampled that long history elsewhere on this website and in my book Ernest Thompson Seton, The Life and Legacy of an Artist and Conservationist. (2010)