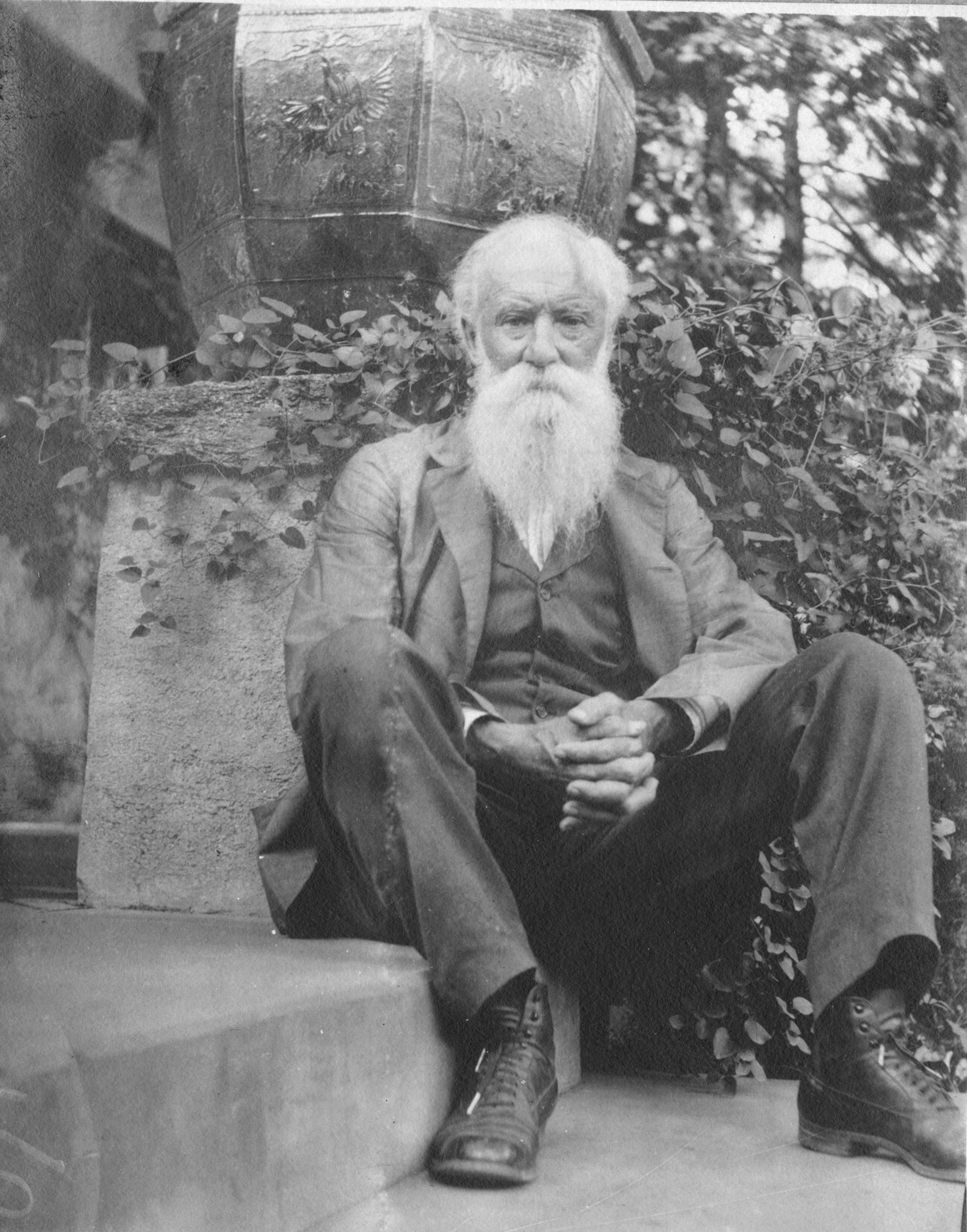 Like a case of poison ivy that will not go away, John Burroughs continued his attacks on the nature fakers in February 1904, this time in The Century Magazine. This time he focused his fury on William Long (but not by name) leaving Seton alone for the moment. Burroughs wrote a long piece on animal behavior backed up by a letter from Theodore Roosevelt. But he wasn’t done yet, two more articles came out in the March and May issues.

In the same February issue of The Century Magazine Seton attacked Burroughs (but not by name). (See Seton’s “Little Mucky” essay in the Seton essays part of this website.

Around this time, Seton arranged to meet John Burroughs at a formal dinner hosted by Andrew Carnegie for, according to Seton in his autobiography, “fifty outstanding New York writers.” He gave a fanciful account of that encounter starting with placing it in the wrong year. Whatever the details, the two men reached a truce and afterwards some degree of acquaintanceship exchanging visits to one another’s homes and no doubt talking about the respective wild animals they had known. The wonderful photo above was taken of Burroughs at Seton’s house in Cos Cob.

A few years later this reconciliation proved vital to conservation history when the two of them worked on the Weeks-McLean migratory bird act.

The Fight Seton Did Not Want

This should have ended the matter but William Long continued to hold a grudge against Burroughs for starting the war of the naturalists. He chose to attack Burroughs and Theodore Roosevelt. This time, like a hidden ember from a supposedly dead campfire, Burroughs’ anger burst into flame once more in the June 1907 issue of Everybody’s Magazine.

Irritating old man Burroughs was one thing. Getting in the way of the Bull Moose was something else entirely as Seton’s close friend, the writer Hamlin Garland warned. (Long implied that he had the support of Seton—an untrue claim.)

I will leave Burroughs aside for the moment to concentrate on his allies writing in the same issue. The Everybody’s Magazine firestorm began with an editorial comment by Edward B. Clark, “Roosevelt on the Nature Fakirs”

“Editor’s Note: It is about time to call a halt upon misrepresentative nature studies. Utterly preposterous details of wild life are place before school children in the guise of truth…Only by an authoritative protest can the fraud be exposed.”

Clark presented an exaggerated claim by sycophant C. Hart Merriam, Chief of the United States Biological Survey: “Theodore Roosevelt is the world’s authority on the big game mammals of North America. His writings are more complete and accurate than those of any other man who has given the subject study.” Well, Roosevelt could lay claim to have pointlessly slaughtered more big game animals than most others, but trophy hunting and deep knowledge of nature are not the same.

Clark brought in the President himself for an interview, Roosevelt attacked specific inaccuracies about animals in the writings of Jack London, Charles G.D. Roberts and especially William J. Long. Roosevelt told Clark:

“Once more let me say that if the fairytale mark were put on the stories of these writers, criticism would pass. Apparently, however, they wish to be known as teachers, or possibly they have a feeling of pride that springs from the belief that their readers will think of them as those who have tramped the wilds and met nature in its gentleness and in its fierceness face to face.

“Some of the writers who at times offend, at other times do excellent work. Mr. Thompson Seton has made some interesting observations of fact, and much of his fiction has a real value. But he should make it clear that it is fiction, and not fact.”

Roosevelt to the end remained ignorant of ethology and presumably would have written off that entire discipline as nature faking.

Seton’s Vacation in the Western Arctic

At the time of the two articles in Everybody’s Magazine, Seton was off on a six-month exploration of Canada’s northern Boreal forest and the Arctic tundra and so probably knew nothing of Roosevelt’s attack until after his return.

As I have pointed out elsewhere, the real nature fakers were the poetic romanticists such as John Burroughs, the cold-blooded killers such as Roosevelt, and those who would try to have it both ways. They could slaughter animals with impunity from the simple expedient of not recognizing our fellow beings as having feelings, an emotional life, and the ability to learn. Seton’s Lobo story in which wolves could form a dedicated bond that could be seen as a form of wolfish love would have struck Roosevelt as absurd.

Life-Histories of Northern Animals redeemed Seton’s reputation in Roosevelt’s view. The by-then ex-president was favorably impressed by the research. (Seton dedicated himself to proving Roosevelt wrong by compiling his voluminous notes into this major work and the follow up, Lives of Game Animals.)