Seton and Burroughs Real and Sham Natural History Part I 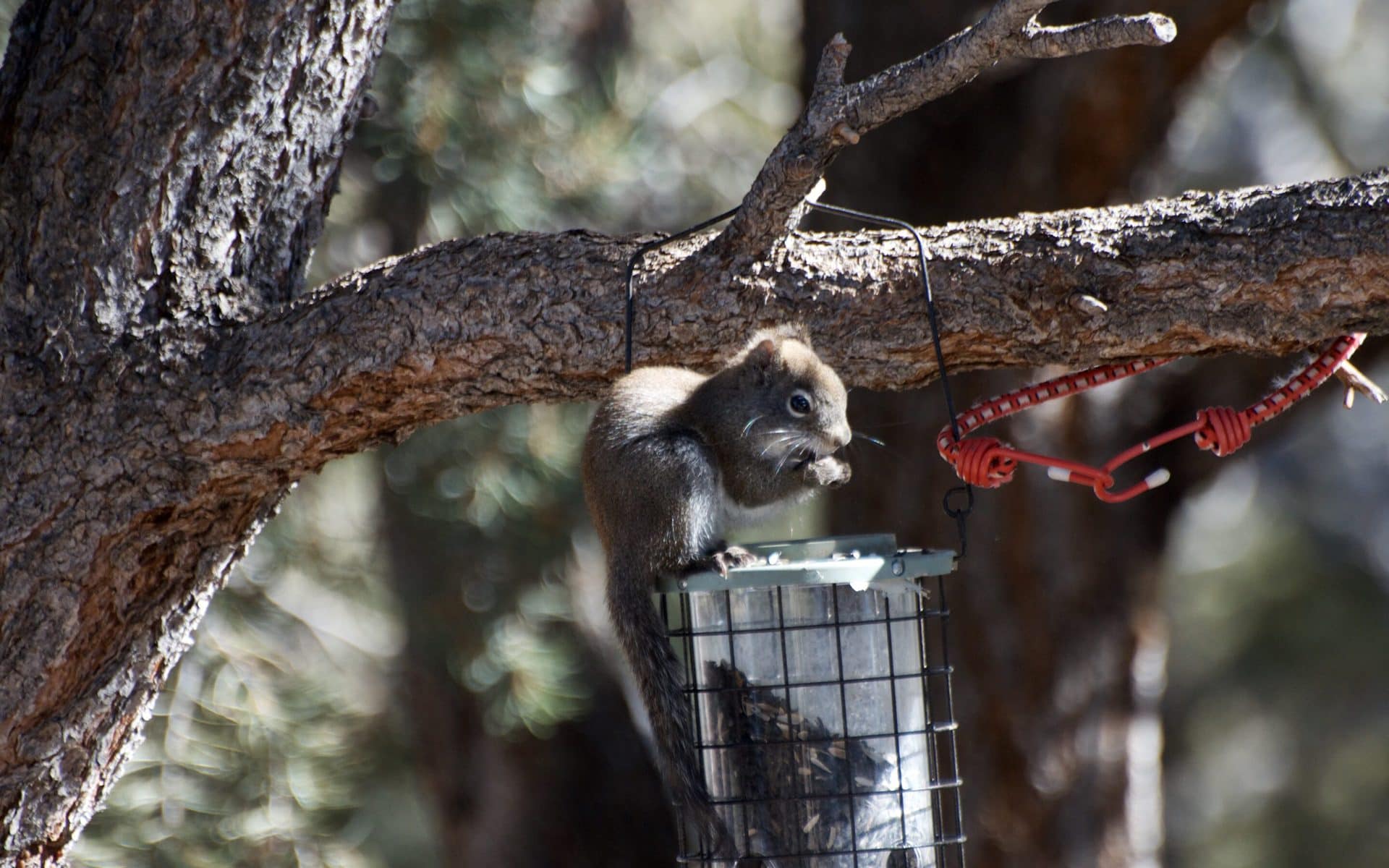 By the beginning of 1903 Seton had experienced a four-year run of extraordinary book sales successes beginning with Wild Animals I Have Known. While this good fortune would last for another two years, it was interrupted by the extreme shock of being denounced by one of his literary heroes. John Burroughs, revered by nineteenth century readers for his lyrical nature writing, had become incensed by younger writers whom he felt misrepresented truths about the natural world. Burroughs went on a literary hunt to take down these whippersnappers. He put Seton in his cross-hairs making a target over of him the next four years.

There were two important results. By 1905 Seton mostly stopped writing “realistic” animal stories and instead increasingly turned to non-fiction. Stung by the accusation that he didn’t know much about wildlife, he published a response to Burroughs in the massive Life-Histories of Northern Animals in 1909.

I will share excerpts from Life-Histories in the Ernest Thompson Seton’s Essays section of this website. But since this was such a pivotal moment in Seton’s career, I thought we should review part of Burroughs’ attack. At 8700 words, the entire critique is too long for this blog format. I will concentrate just on Burroughs’ comments about Seton, and even so must divide it into two parts. If you would like to read the entire piece, go to Hathitrust or Google. Atlantic Monthly Vol. XCI, March 1903, No. DXLV, pages 298-309.

I suppose it is the real demand for an article that leads to its counterfeit, otherwise the counterfeit would stand a poor show. The growing demand for nature-books within the past few years has called forth a very large crop of these books, good, bad, and indifferent—books…of animal stories, animal romances…and what not. There is a long list of them. Some of these books, a very small number, are valuable contributions to our natural history literature. Some are written to meet a fancied popular demand. The current is setting that way; these writers seem to say to themselves, Let us take advantage of it, and float into public favor and into pecuniary profit with a nature-book.

The popular love for stories is also catered to, and the two loves, the love of nature and the love of fiction, are sought to be blended in the animal story-books, such as Mr. Charles G. D. Roberts’s Kindred of the Wild, Mr. William Davenport Hulbert’s Forest Neighbors, Mr. Thompson Seton’s Wild Animals I Have Known, and the Rev. William J. Long’s School of the Woods.

Only the last two writers seem to seek to profit by the popular love for the sensational and the improbable, Mr. Long, in this respect, quite throwing Mr. Thompson Seton in the shade. It is Mr. Long’s book, more than any of the others, that justifies the phrase “Sham Natural History,” and it is to it and to Mr. Thompson Seton’s Wild Animals I Alone Have Known, if I may be allowed playfully to amend his title to correspond with the facts, that I shall devote the major part of this article.

[Here Burroughs lists books that he likes—all long gone while Seton books endure. He mentions psychology in relation to the works of Roberts.]

The Psychology Of Animals

[In Roberts’ works animals] think, feel, plan, suffer, as we do; in fact, exhibit almost the entire human psychology. But in other respects they follow closely the facts of natural history, and the reader is not deceived; he knows where he stands. Of course it is mainly guess-work how far our psychology applies to the lower animals. That they experience many of our emotions there can be no doubt, but that they have intellectual and reasoning processes like our own, except in a very rudimentary form, admits of grave doubt.

But in Mr. Thompson Seton’s Wild Animals I Have Known, and in the recent work of his awkward imitator, the Rev. William J. Long, I am bound to say that the line between fact and fiction is repeatedly crossed, and that a deliberate attempt is made to induce the reader to cross, too, and to work such a spell upon him that he shall not know that he has crossed and is in the land of make-believe.

Mr. Thompson Seton says in capital letters that his stories are true, and it is this emphatic assertion that makes the judicious grieve. True as romance, true in their artistic effects, true in their power to entertain the young reader, they certainly are; but true as natural history they as certainly are not. Are we to believe that Mr. Thompson Seton, in his few years of roaming in the West, has penetrated farther into the secrets of animal life than all the observers who have gone before him? There are no stories of animal intelligence and cunning on record, that I am aware of, that match his.

All About The Fox

[Other writers] have nothing to report that comes within gunshot of what appear to be Mr. Thompson Seton’s daily experiences. Such dogs, wolves, foxes, rabbits, mustangs, crows, as he has known, it is safe to say, no other person in the world has ever known. Fact and fiction are so deftly blended in his work that only a real woodsman can separate them. For instance, take his story of the fox. Every hunter knows that the fox, when pursued by the hound, will often resort to devices that look like cunning tricks to confuse and mislead the dog. How far these devices are the result of calculation we do not know, but hunters generally look upon them as such. Thus a fox hotly pursued will run through a flock of sheep. This dodge probably delays the hound a little, but it does not often enable the fox to shake him.

Mr. Thompson Seton goes several better, and makes his fox jump upon the back of a sheep and ride several hundred yards. Of course no fox ever did that. Again, the fox will sometimes take to the railroad track, and walk upon the rail, doubtless with the vague notion of eluding his pursuers. Mr. Thompson Seton makes his fox so very foxy that he deliberately lures the hounds upon a long trestle where he knows they will be just in time to meet and be killed by a passing train, as they are. The presumption is that the fox had a watch and a time-table about his person. But such are the ways of romancers.

The incident of the mother fox coming near the farmhouse at night to rescue her young, and, finding him held by a chain, digging a hole and burying the chain, thinking she had thus set him free, is very touching and pretty, and might well be true. It shows how limited the wit of the fox really is. But, finding herself unable to liberate her off-spring, that she should then bring him poison is pushing the romantic to the absurd.

In all the animal stories of Mr. Thompson Seton that I have read the same liberties are taken with facts. In his story of the rabbit, Raggylug, he says: “Those who do not know the animals well may think I have humanized them, but those who have lived so near them as to know something of their ways and their minds will not think so.” This is the old trick of the romancer: he swears his tale is true, because he knows his reader wants this assurance; it makes the thing taste better. But those who know the animals are just the ones Mr. Thompson Seton cannot fool. Any country boy knows that the rabbit takes no account of barbed wire fences or of briers and brambles as a means of punishing the dog that is pursuing him. If these things were universal, it is possible that in the course of long generations rabbits might learn to interpose them between themselves and their enemies, — possible, but not probable.