Lucia and the Bear 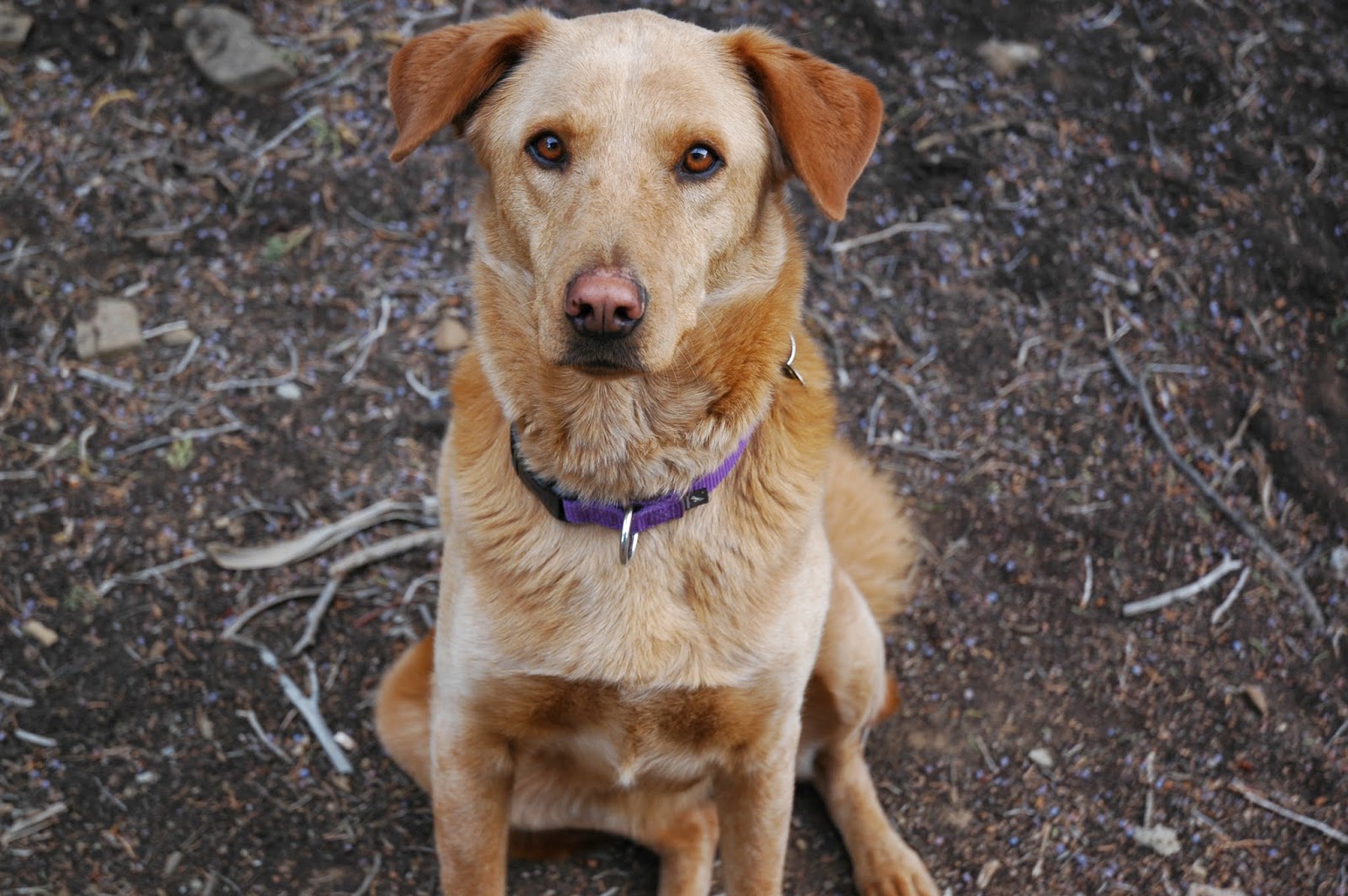 In his first book of stories, Wild Animals I Have Known, Seton included “Bingo, the Story of My Dog.” In the account, the narrator is caught in his own wolf traps and is soon surrounded by wolves.  From afar, Bingo senses his plight, and comes to the rescue chasing off the wolves and bringing a wrench within reach so that the narrator can release himself from the traps. (A model for the later movie and television character, Lassie.) The story is about the high moral value of loyalty, one of the canine virtues.

With that in mind, I present a story about a real dog, Lucia LRC (Labrador Retriever/Chow), as told by one of her humans. Lucia passed away after a long illness on February 24 2015, three months shy of her 14th birthday. Lucia knew only other dogs during her first four months of life. She had never set foot into a house until she came into ours, inexplicably already house trained. She remained remarkable to the end, a canine of the highest virtue.

Lucia and the Bear by Bonnie Schermerhorn

I was sitting on my porch one delightful summer afternoon enjoying the simple delights of warm air and sun on my skin, a book in hand, a drink at my elbow when Luca and Lucia began a ruckus. Lying down and barking—yes they are multi-taskers—something, or someone was getting their collective dander up.

They raised themselves from the cool of the cement and ambled over to the edge of the porch, hackles rising as they walked, warning in low-throated growls rising to deeper barking, bodies stretching and straining. What was over there, I had to wonder. “Quiet down, quiet down” got the usual response – increased barking and growling. Enough growling and I had to get up to determine if anything was truly amiss—strangers on the property, another dog passing through, a flock of wild turkeys?

As I stood at the end of the porch tension increased—Lucia, ever faithful, ever vigilant ran to the edge of the house and took a stand. With her paws firmly planted and barking in her deepest, deep-throated bark she made it clear “no one shall pass!” Luca, never one to be left behind, and devoted sibling that he is, ran to her side. Between the two of them they sounded like the hounds from hell banishing whatever fool-hearted being might come their way and try to cross their path.

However just as Luca took his stand, shoulder to shoulder with Lucia, to battle whatever demons were approaching I saw something. Emerging from the trees was a large, brown, no…cinnamon colored, an elk calf, a large dog? As it ambled ever closer both Luca and I realized at the same time just what it was—a cinnamon bear. Big, shaggy coated, large head moving slowly side to side as it waddled along.

Luca registered the bear as a ‘do not mess with’ creature. He promptly turned tail and ran back to me on the porch and inserted himself behind my legs with only his head peering around from my knees. Lucia barking manically, Luca yapping and yelping, me screaming at the top of my lungs for Lucia to get herself over here—well, we were quite hysterical!  Frothing, biting, champing at the bit, sounding as demented as we possibly could and Lucia never wavered. I called to her, I pleaded with her, Lucia return to safety! What I was going to do to defend us all should the bear continue on his path I gave no thought to. Lucia stood her ground. She would do battle with that bear if it was her last act upon this earth.

We all stood frozen in this tableau for a few minutes continuing our ear shattering sounds. The bear was practically nose to nose with Lucia when finally, it seemed, he had had enough of our foolishness. Perhaps too much noise after the relative quiet of a night filled with dumpster diving. He took one final look at Lucia; he couldn’t be bothered with Luca or me, ever so slowly turned his back to us and meandered away as if not bothered by a care in the world.