Lobo, The King of Currumpaw Returns 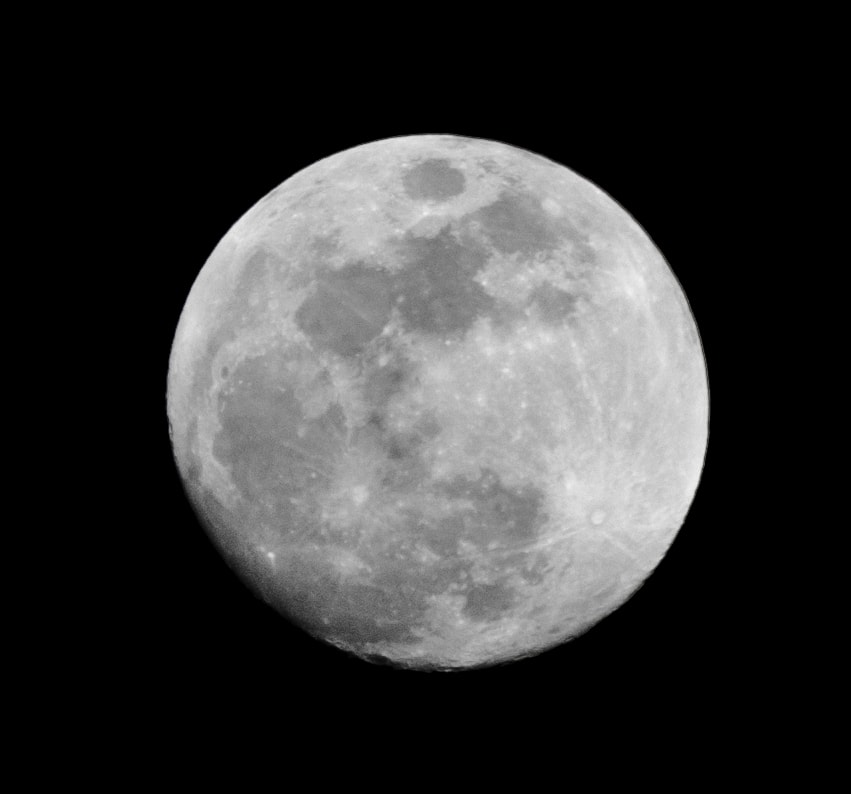 This is my annual letter to my favorite wolf, my Letter to Lobo, Year 124 EE.

Lobo, the great gray wolf of Union County. Lobo, the wolf who changed Seton from wolf killer to wolf protector. Lobo, The Wolf that Changed America, as stated in the title of the 2008 film about you.

You will recall that I have abandoned the standard calendar in favor of a new system of dating with the first day of the first year starting from the time of your demise. The Environmental Era, EE. According to an even older calendar, today is Tu B’Shevat, the Jewish New Year for trees.

The heavens commemorate the anniversary of your death with an early morning lunar eclipse. I’ll had to get up early in the cold pre-dawn to see the moon in its copper color reflecting endless sunsets. This apparently was the second full moon this month, and one that is closer than usual to earth making it look marginally larger than usual. Not that I was able to tell. Maximum moon darkness took place a bit after first light, around 6:30am in northern New Mexico.

On this date 124 years ago you were hours away from your final end, already caught in traps from which Seton would release you, although too late for you as it turned out. We don’t know for sure when you were caught, only that you died on January 31st.

Seton asked himself WHY?

We are still asking that question about our destructive relationship to nature. And while we can’t exactly make it up to you, we can do something in your memory. We will turn Seton’s account into a graphic novel and gallery exhibition, inviting 55 visual artists to tell your story in ink, watercolor, oil, acrylic, or whatever other medium they choose.

You are not forgotten.