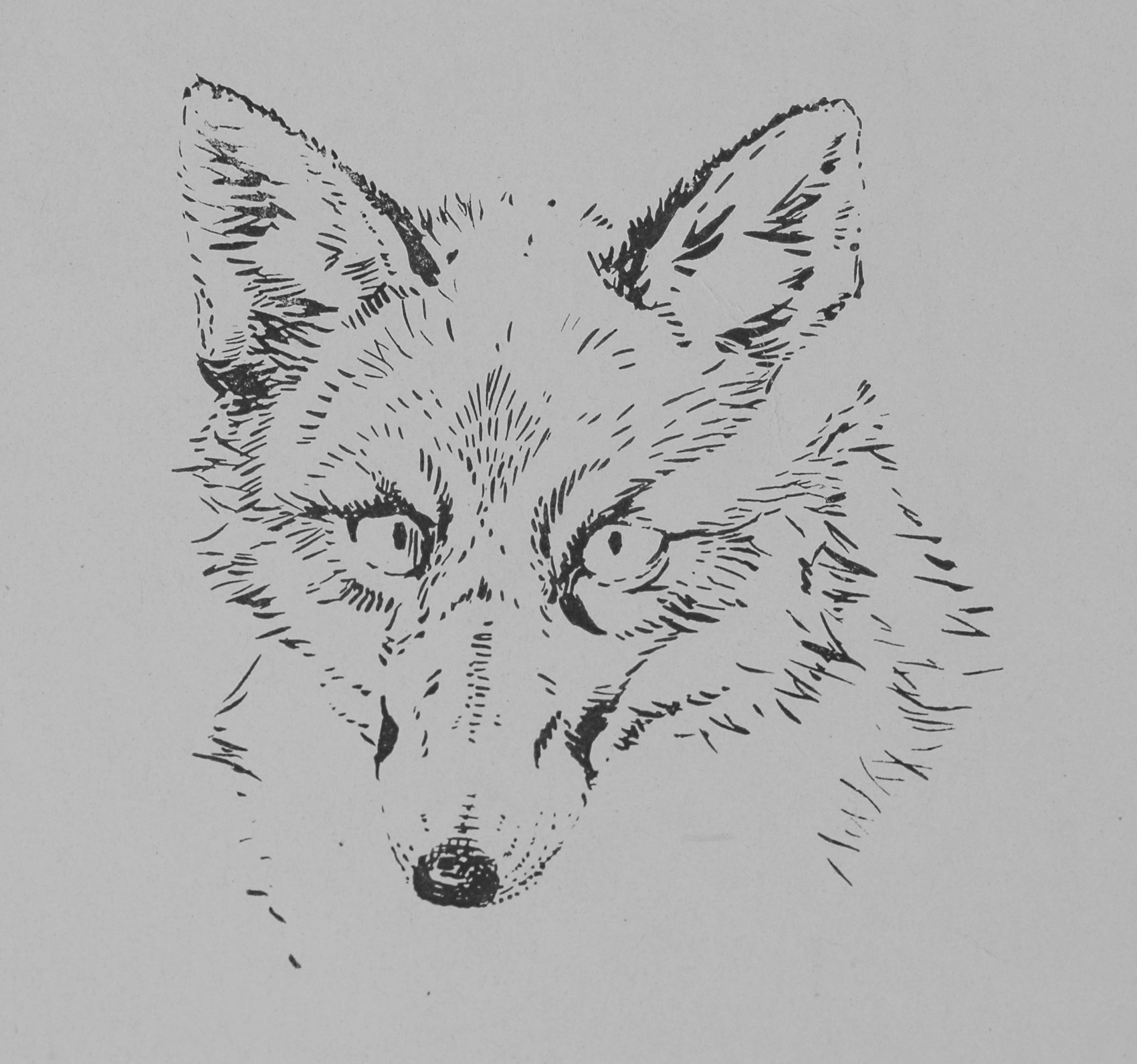 Dear Lobo, It has been a year since I last wrote and 128 years since your untimely passing. A lot has happened since then but so little has changed.

Human nature, for instance. You wouldn’t know about movies since they were not invented until after your time. (And, also because wolves likely wouldn’t make any sense of them.) But they can be instructive. A recent film, Don’t Look Up, show how humans—just as in your time, disconnected from nature, and thus from reality—will often choose to accept the fantastical and imaginary over the actual signals coming from their environment. In these contemporary days, examples include denial of the climate emergency and rejection of germ theory. As you could tell us, a wolf who ignored the meaning of its surroundings would not survive very long.

Kill A Puppy, Prove Your Manhood

Another unpleasantry unchanged from your time is the compelling need felt by some men to prove their masculinity by tracking wolves to their dens (by ground—or by air as Seton predicted) for the purpose of slaughtering pups. I can image their retort to my objection to this practice: “First you take away our right to kill puppies, then you take away our guns, and then our freedom.” I understand how this might be confusing to you. Wolves never resorted to such nonsense in the assertion of their rights.

We humans assuage the pain we feel from the pain we cause nature’s creatures by hiding in pastimes including staring at oxymoronic television or reveling in conflicts over skin pigmentation, speculating upon conspiracy theories, etc.

Some of us find a moment’s escape through immersion in history books. The past was awful, but at least its over.

It’s more the future that worries me. For wolves, the present fleeting into the near future looks a lot like the past. For humans, we ignore the lessons of connection you attempted to convey.

Maybe I’ll convey better news next year. In the meantime may your strong wolf spirit live on forever.

(Lobo died on January 31, 1894 from injuries inflicted by metal leg traps. In one of his stories, Seton imagined his possible death by such means. I don’t know that he intended that story as allegory: caught in attitudinal traps of his own making. But that is a fair interpretation since at the time he killed Lobo he was so caught in his own illusions about nature. Seton learned from the experience and wanted us to benefit from that knowledge. The beginning point of the environmental movement could be placed as the date of Lobo’s death.)

(Image rights to Seton artwork reserved by the Academy for the Love of Learning.)