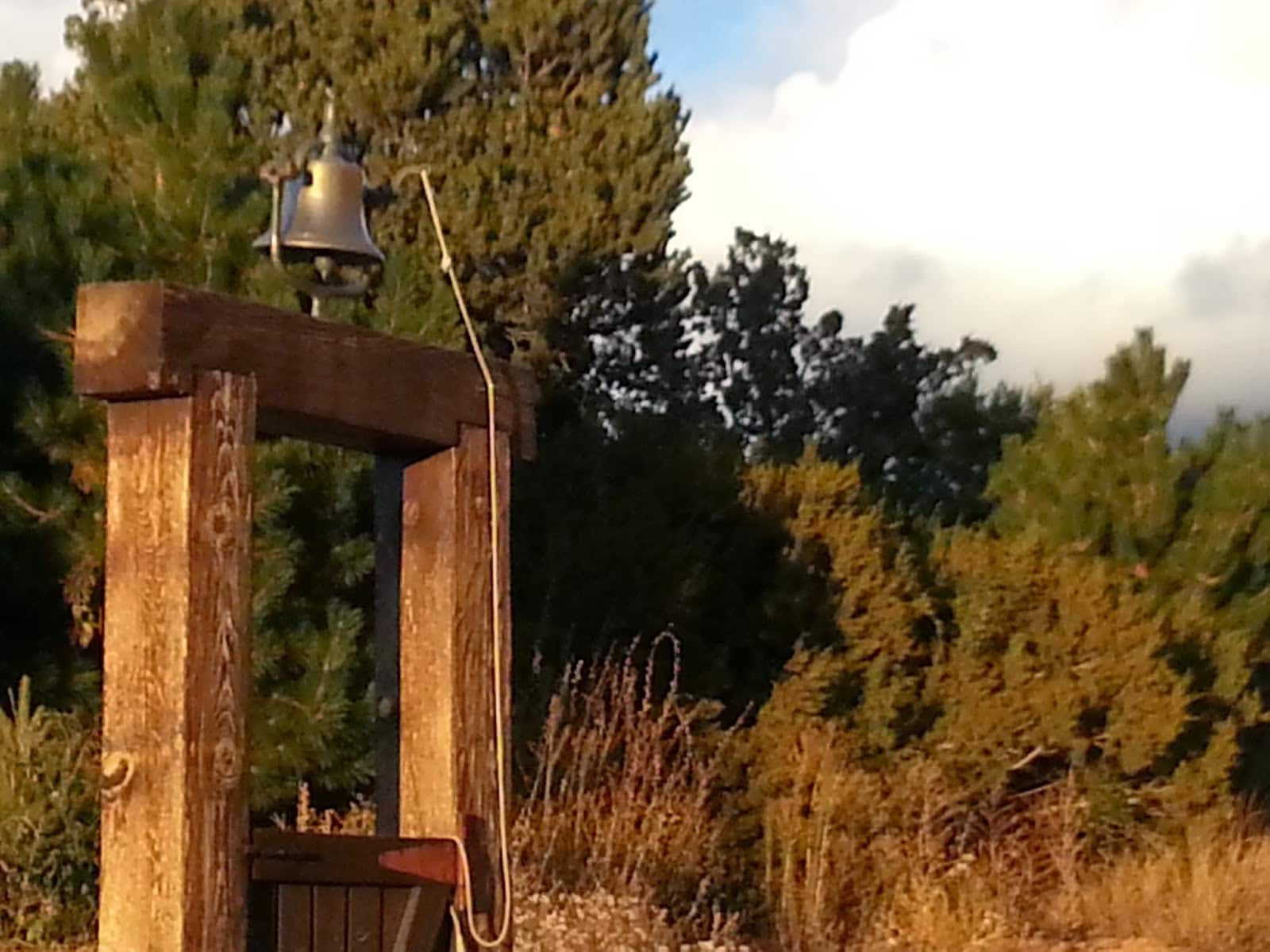 This is the ninth in a series, an annotated listing of Ernest Thompson Seton books covering the years 1922-1936.

Quote: “And foolish man, who slays the Graysquirrel in his reckless lust for killing, is also destroying the precious hickory-trees, whose timber is a mainstay of the nation-feeding agriculture of the world. He is like the fool on a tree o’erhanging the abyss, who saws the very limb on which depends his life.”

The usual start: the pointless murder of his family. The orphan Bannertail is raised by a friendly housecat. Thereafter follows natural history accounts about the travails and triumphs of the arboreal rodent. In this story Seton has changed emphasis, making his animal hero act less from its own decision making ability and more from instinct. This was a distinct retreat (in the face of much criticism) from his earlier position of giving more credit to the learning ability of animals.

Ernest Thompson Seton, A Biographical Sketch Done By Various Hands, To Which Is Attached A Complete Bibliography Of The Works Of This Author
(Doubleday, Page & Co. printed at the Country Life Press)

Quote: “Those who have known his longest tell that from his earliest days he has been possessed of a craze to be with the things of wild life, living it with the animals, as far as possible.”

Put together by unattributed writers, in its 47 pages this pamphlet starts with a few stories about the author before listing the scores of books and articles Seton wrote and published between 1880 and 1924. The range of subjects he considered reads like an encyclopedia. This remarkable output slowed after 1918 when he gave increasing focus to Lives of Game Animals originally titled Game Animals and the Lives They Live.

Quote: “These Hundred Lives, then, are my attempt at fitting the parts of the mosaic that have come to hand. They will, I hope, prove a starting point for other workers in the field; those with larger gifts and opportunity. At any rate, I have had the joy of making the attempt.”

Seton’s four volume magnum opus about one hundred North American large mammal species. Part natural history, part lyrical essay, a showcase for scientific and editorializing drawings, this is Seton’s most unique work. It is more a work of natural history than scientific field biology, but in so doing is meant to capture both the character and meaning of the animal, something missed in much contemporary writing.

Quote: “The culture and civilization of the Whiteman are essentially material; his measure of success is ‘How much property have I acquired for myself?’  The culture of the Redman is fundamentally spiritual; his measure of success is, ‘How much service have I rendered to my people?’  His mode of life, his thought, his every act are given spiritual significance, approached and coloured with complete realization of the spirit world.”

The Seton’s included two main themes in this little book. The first is an idealized view of traditional Native American/First Nations tribal socialism. The second is a denunciation of greed and “money madness” in Western civilization. Highly race conscious and occasionally (if unintentionally) patronizing, it was intended as a message to the “Whiteman” to change his ways before it is too late.