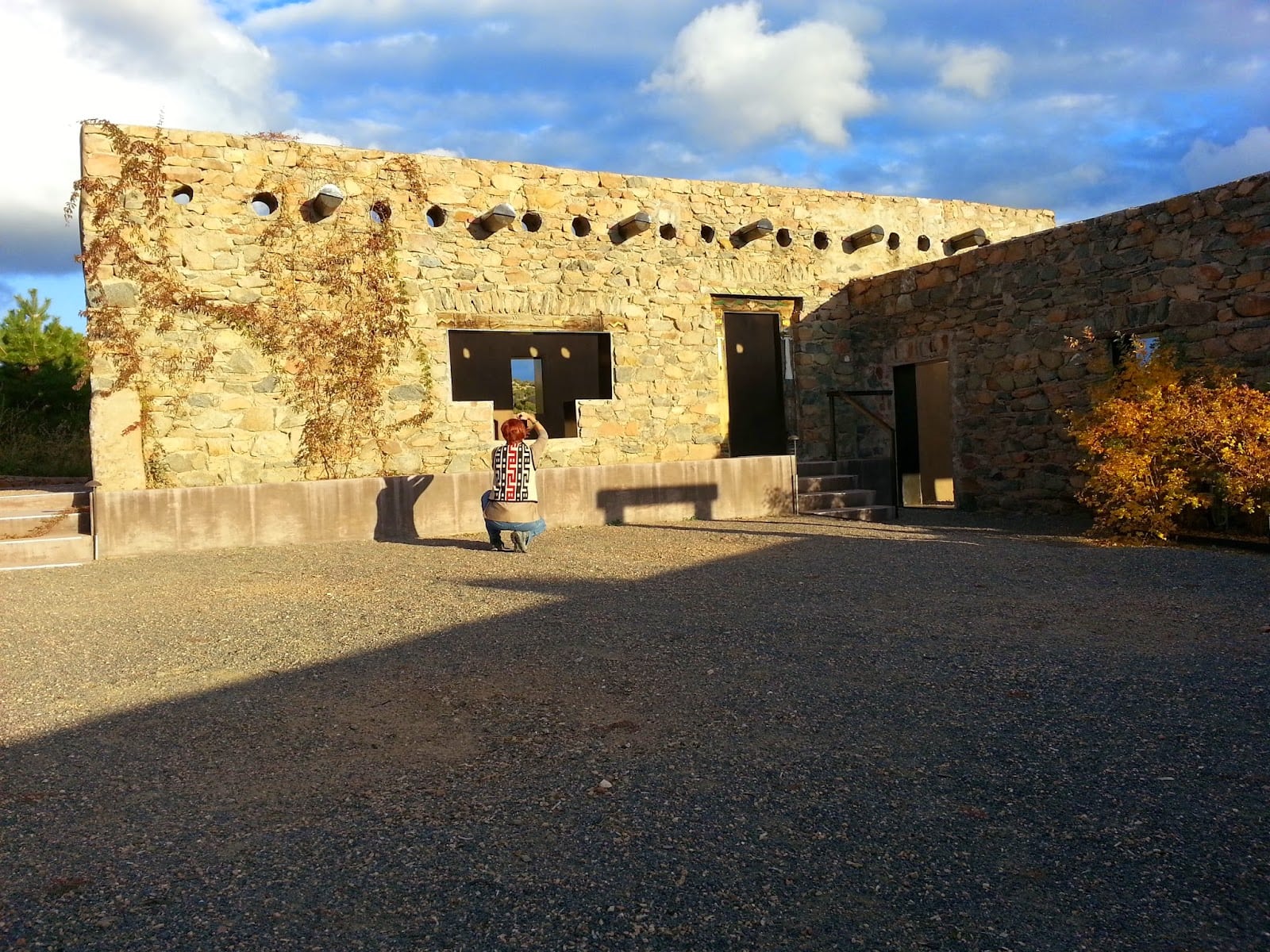 This is the eighth in a series, an annotated listing of Ernest Thompson Seton books covering the years 1917-1921.

Quote: “There were women who boldly proclaimed that sex and mind had little bearing on each other; that woman should train herself to be herself, and to stand on her own feet; that when woman had the business training of men, the widow and the unmarried woman – half of all women – would no longer be the easy prey of every kind of sharper.  These new teachers were, of course, made social martyrs, but they sowed the seed and the crop was coming one.  That every woman should prepare herself to stand alone in the world was the first article in their creed.”

This book, Seton’s only attempt at publishing a conventional, character driven novel, reflects political attitudes of the late Progressive Era, including emerging feminism. The “preacher” Jim Hartigan is almost more pagan than Christian, more interested in the spiritual than the doctrinaire. Like Seton animal heroes, Jim overcomes his adversaries by wit and strength. He hates cruelty to animals, admires traditional Indians and is enamored of the shear dynamism of his region: “Hope never dies in the West.”

Sign Talk, A Universal Signal Code, Without Apparatus, for Use in the Army, the Navy, Camping, Hunting, and Daily Life
(New York: Doubleday, Page & Company)

Quote: “My attention was first directed to the Sign Language in 1882 when I went to live in Western Manitoba. There I found it used among the various Indian tribes as a common language, whenever they were unable to understand each other’s speech.”

This is a scholarly work once again showing the breath of Seton’s interests. It includes a 200 plus page glossary of the signs.

Quote: “I never forgot the exact timbre of the woodland call; so when at length, long after, I traced it to what is known in books as the ‘Red-shouldered hawk,’ it was a little triumph and a little disappointment. The books made it all so commonplace. They say it has a loud call like ‘kee-o’; but they do not say that it has a bugle note that can stir your very soul if you love the wild things, and voices more than any other thing on wings the glory of flight, the blessedness of being alive.”

This is a compilation of previously published stories combined with new ones. Part fanciful mythological stories of his own creation, part Woodcraft stories, all demonstrate the pleasures of natural history observation and activities. Focus on plants, insects and birds. The book is meant to inspire both children and their guides (their parents or others) to get outside for the purpose of learning and enjoyment.  The seven sections are divided into 107 Tales.