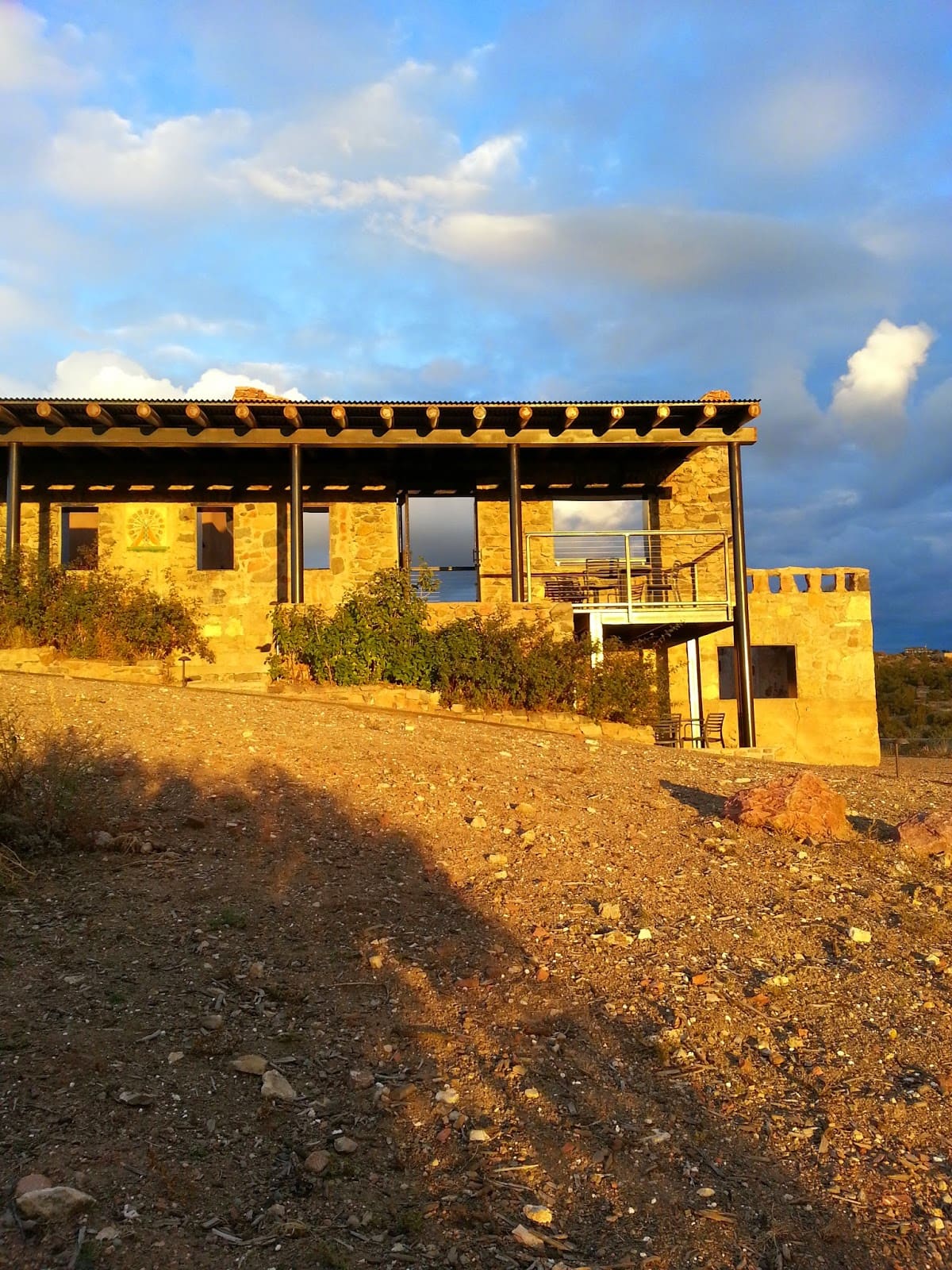 This is the seventh in a series, an annotated listing of Ernest Thompson Seton books covering the years 1913-1916.

Quote: “Had I asked them to join me killing a man, shooting up the town, or otherwise taking their lives in their hands, I would doubtless have had half a dozen cheerful volunteers; but to carry a box in which was a wild skunk – ‘not for a hundred dollars,’ and the warriors melted into the background.”

This is a work on non-fiction covering many of the same animals featured in Life Histories of Northern Animals, but in a more popular format. All of these creatures were wild citizens of Yellowstone National Park. Seton loved the park because the relative tameness of its animals allowed a close approach and thus a chance to observe and understand them in a way not possible elsewhere. Seton takes the opportunity to editorialize on many subjects from his dislike of high powered hunting weapons to the importance of bats. He continued to ramp up his message of wildlife conservation, including describing himself as an assassin for his complicity in the killing of a moose.

Quote: “It maintains that true religion fits all days as well as Sunday. That justice and retribution are our certain lot here on earth. That all men are born children of the Great Spirit and may retain their birthright if they have the courage and strength for the fight.”

At the time of publication, Seton was finishing his losing fight for control of the Boy Scouts. He set forward the organizational scheme for his own organization; later in 1915 it was incorporated and renamed The Woodcraft League of America.

Quote: “If he [the raccoon] has a message, we know it not in formal phrase, but this perhaps: He is symbol of the things that certain kindly natures love; and if the nation’s purblind councilors win their evil way, so his hollow tree with himself should met its doom, it means the final conquest of the final corner of our land by the dollar and its devotees. Grant I may long be stricken down before it comes.”

“Coaly-Bay, the Outlaw Horse.” The life history of in Idaho starts with his unkind treatment by his owners. Eventually he escapes joining a wild band: Live free or die!

“Foam, or The Life and Adventures of a Razor-Backed Hog.” A brave and faithful wild pig overcomes all odds during his challenging life, including his friendship with a human girl and a climatic confrontation with a bear. Courage, Seton writes, is “not to be without fear, but to overcome it.”

“Way-Atcha, the Coon-Raccoon of Kilder Creek.” A lost baby raccoon is adopted by a human family after being removed from a trap, mistreated by others, and finally escapes back to the wild life.

“Billy, the Dog That Made Good.” A brave dog saves his master from a grizzly bear caught in a trap.

“Atalapha, a Winged Brownie.” A year in the life, bat natural history with poetic passages and praise for bat insect predation. The Great Northern Bat is captured by humans who test his flying ability. Nature tests its as well during a long migration.

“The Wild Geese of Wyndygoul.” Seton’s pinioned mother and father geese cannot join the annual migration; they and their brood spend the winter together.  Another brood comes the following summer; the mother’s flight feathers have grown back. She and her children take off, leaving the anguished father to spend the winter alone.  But his family returns in the spring, setting a pattern for the loving couple’s years together.

“Jinny. The Taming of a Bad Monkey.” Treated with respect and affection by a zoo keeper, an abused monkey goes from vicious to tame before being murdered by an evil man.