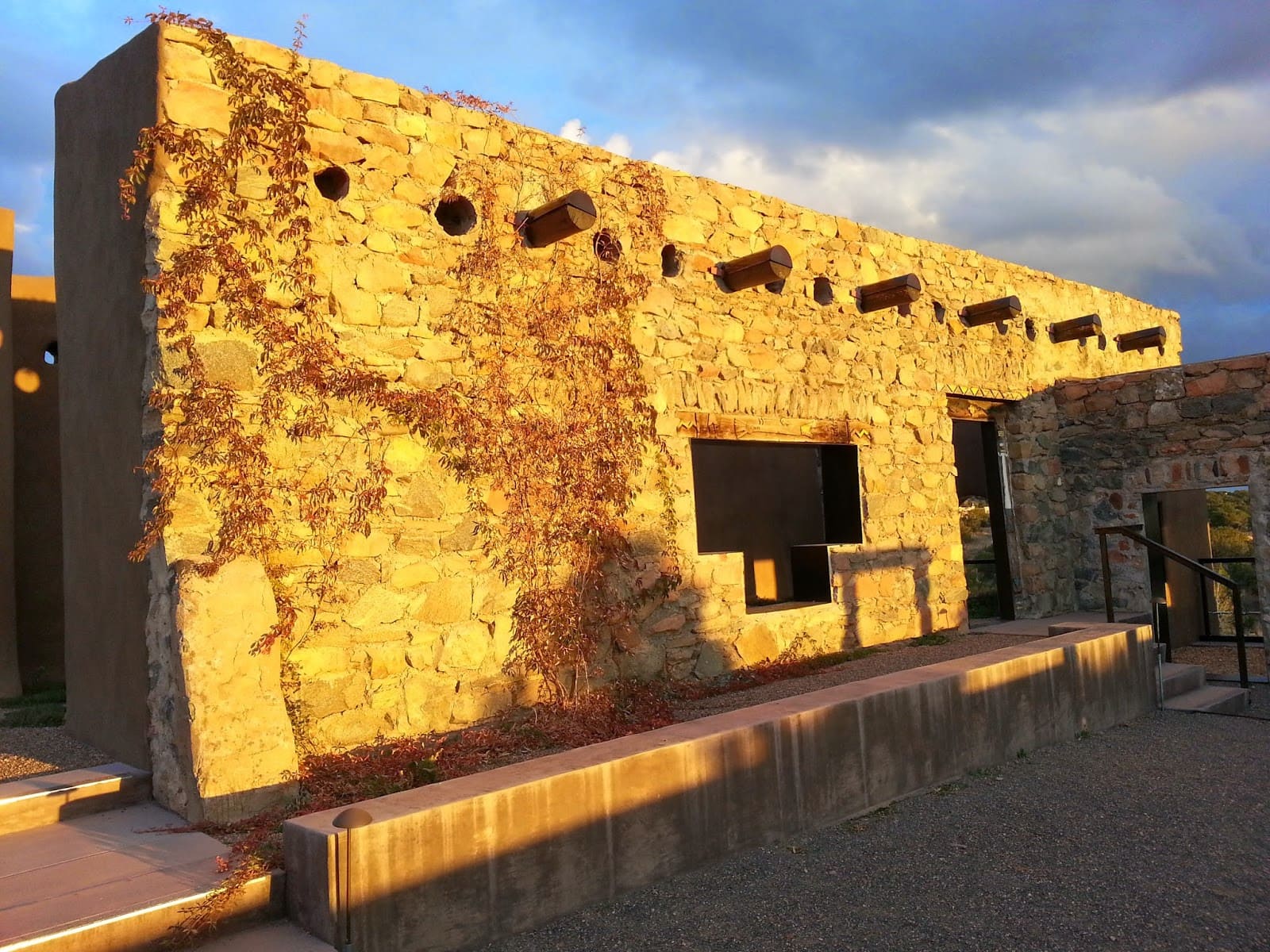 This is the sixth in a series, an annotated listing of Ernest Thompson Seton books covering the years 1910-1912.

Quote: “The Woodcraft and Scouting movement that I aimed to foster began to take shape in America some ten years ago. Because the idealized Indian of Hiawatha has always stood as the model for outdoor life, woodcraft and scouting, I called its brotherhood the “Woodcraft Indians.” In 1904 I went to England to carry on the work there, and, knowing General R.S.S. Bade-Powell as the chief advocate of scouting in the British Army, invited him to cooperate in making the movement popular.”

This book created a model for all the Boy Scout Handbooks that have followed, making the series one of the largest (other than the Holy Bible) printed in the English language. It incorporated parts of Robert Baden-Powell’s Scouting for Boys which itself had been greatly influenced by Seton’s Birch Bark Roll series which premiered in Ladies Home Journal in 1902.

Rolf in the Woods, The Adventures of a Boy Scout WithIndian Quonab and Little Dog Skookum
(New York: Grosset & Dunlap)

Quote: “I have especially dwelt in detail on the woodland and peace scouting in the hope that I may thus help other boys to follow the hard-climbing trail that leads to the higher uplands.”

This young adult novel is a values-driven story: self-reliance (both in woodcraft and in personal courage), religious tolerance, and love of nature. By being good at these a scout can overcome any obstacle. This also is a story of heroism based on physical ability, personal integrity, and loyalty. It combines elements of Seton’s own early life with James Fenimore Cooper stories.

The Arctic Prairies, A Canoe-Journey of 2,000 Miles In Search Of The Caribou; Being An Account Of A Voyage To The Region North Of Aylmer Lake
(New York: Charles Scribner’s Sons)

Quote: “In 1907 I set out to journey by canoe down the Athabaska and adjoining waters to the sole remaining forest wilds—the far north-west of Canada—and the yet more desert Arctic Plains, where still, it is said, were to be seen the Caribou in their primitive condition.”

Part travelogue, part natural history, part adventure story, the Arctic equivalent of Jefferson’s Notes on the State of Virginia, this was Seton’s only full account of any of his major trips. Accompanied by field biologist Edward A. Preble and First Nations Guides, Seton explored the Northwest Territories above Great Slave Lake over six months. He gave descriptions of the landscape with its human and animal inhabitants. This was the first in-depth account of an area that was at the time almost entirely unknown to outsiders.

Quote: “By Woodcraft I mean outdoor life its broadest sense and the plan has been with me since boyhood. Woodcraft is the first of all the sciences. It was Woodcraft that made man out of brutish material, and Woodcraft in its highest form may save him from decay.

Seton considered this the Eleventh Edition of the Birch Bark Roll; it was the largest of the entire series, combining a large selection of his many interests. It was meant to serve as the guide to outdoor education from ethics to American Indian history to how to organize local groups. It pushed the radical notion that cooperation was of greater moral value than competition. Woodcraft included honoring (or appropriation) if indigenous folkways, practical outdoor skills, games, first aid, herbal healing, general natural history, and forestry. Issued under various titles over the years, it remains in print today. This was the Boy Scout manual as it would have been written without Baden-Powell influence. (There were later revisions not shown on this list.)