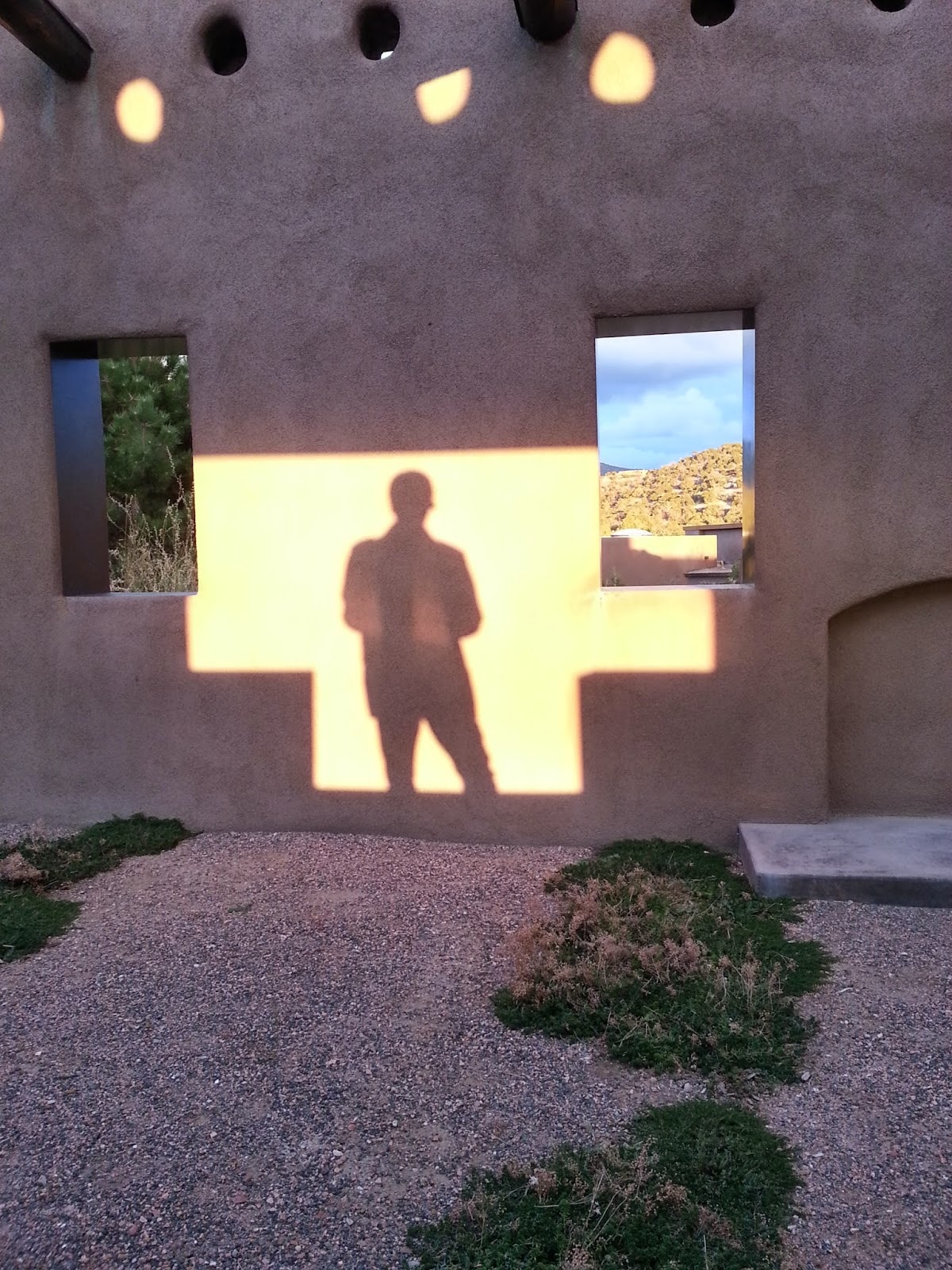 This is the fifth in a series, an annotated listing of Ernest Thompson Seton books covering the years 1908-1909.

The Biography of a Silver Fox
(New York: The Century Company)

Quote: “…so furtive are they, so clever and so unremitting are mother and father, that not more than one man in every hundred thousand as the good luck to see this family group that charms us by its appeal to the eye, and touches our hearts by showing how very near these creatures are to us in their affections and their trials.”

In a broad sense, this quote is the raison ďêtre for all Seton wildlife stories. Part natural history, part drama (fox life is rough), the foxes have both human enemies and human friends. While Seton implies that foxes are important for their own sake, here they are more important for the moral example they hold out to us if only we are wise—and observant—enough to see the lesson.

Life-Histories of Northern Animals: An Account of the Mammals of Manitoba
(New York: Charles Scribner’s Sons.)

Quote: “Just as surely as we find among the wild animals the germs or beginnings of man’s material make-up, so surely may we find there also the foundations and possibilities of what he has attained to in the world of mind.”

Published in two volumes, this is a massive account about the natural history of 60 species. Theodore Roosevelt sent Seton a letter of commendation for this effort and the Campfire Club of America awarded the publication a gold medal. Most of the animals included are also found elsewhere in North America.