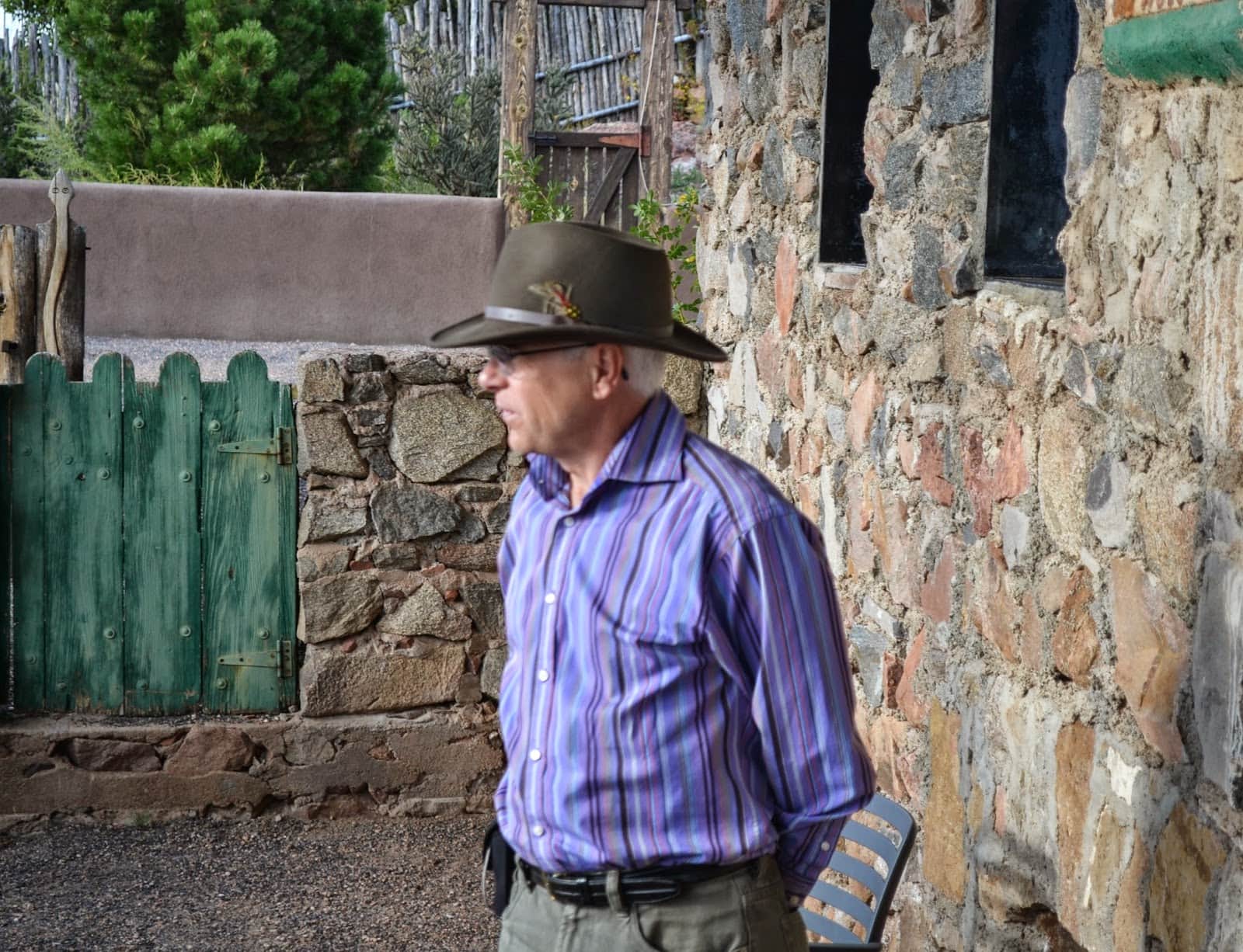 This is the fourth in a series, an annotated listing of Ernest Thompson Seton books covering the years 1905-1907.

Quote: “Most boys gather in the woods pretty and odd bits of moss, fungus, and other treasures that have no price.  They bring them home and store them in that universal receptacle, the Tackle-box.  Some boys, like myself, never outgrow the habit.”

A collection of fifty-three short tales, essays, poetry and observations. Most of them are concluded with a one line “moral” of the story. Like all of Seton’s books, this one is filled with illustrations. Included are his alternative names for months, Thunder Moon for July, Mad Moon for November.

Quote: “A hero is an individual of unusual gifts and achievements. Whether it be man or animal, this definition applies; and it is the histories of such that appeal to the imagination and to the hearts of those who hear them.”

“The Slum Cat.” A mother cat raises her one female kitten after the others are killed. a common theme in Seton stories. The kitten is soon orphaned. Her beauty and luck earn her a place in human society which she rejects in order to return to the slum where she call live the life of a feral cat which she loves.

“Arnaux: The Chronicle of a Homing Pigeon.” The young bird shows great promise from his first race. His greatest attribute: he has no fear. He flies 210 miles from a ship to his home in NYC. Arnaux makes his living carrying messages. After many an adventure, he is killed by a falcon who takes advantage of his weakness after having been kidnapped and imprisoned by a bad man. Unlike mammals, the bird operates almost entirely on instinct and does not show much individual personality.

“Badlands Billy, The Wolf that Won.” Joining Lobo, the Sandhill Stag, and Krag, this is the fourth major story with an environmentalist message. Once again, as with Lobo, Seton has joined a wolf hunt, but this time (three years later), as an observer, not a hunter. And he is rooting for he wolf. A heroic wolf mother adopts the orphaned Billy. (Seton adored his own mother; there are no bad mothers in any Seton story.) As with Lobo and Krag, we learn a good deal about the real lives of lives of wolves as well as about the cruelty of those humans who persecute them. This is an important counter-story to Lobo, an atonement perhaps: wild nature prevails over man – its triumph is right and just. The wolf hunters fail to capture Billy.

“The Boy and the Lynx.” Apparently based on an incident Seton claimed from his own childhood, a mother Lynx will do anything for her kittens, including attacking humans (although unsuccessfully). A very interesting aspect of the story is Seton explaining the Lynx-Hare population cycle connection, later to become a standard model in explaining the science of ecology. Seton was the first to write a science-based description of this relationship.

“Little Warhorse: The History of a Jackrabbit.” This one could be subtitled, the Jack than won, escaping a cruel fate planned by humans. Seton fascination with these creatures is shown by his close observation of their natural history. Jackrabbits are adaptable and able to seek out accidental allies such as cows and hedgerows to escape their many enemies. Another Seton contribution to ecology was explaining protective (camouflage) and directive (draws attention) coloration used by animals in different circumstances.

“The Winnipeg Wolf.” Based in part on personal experience, Seton’s brief sighting and subsequent research into this particular wolf proved a pivotal life experience. The wolf’s family was murdered (a common fate of Seton’s wild families) after which the pup was raised by humans, most of whom were cruel but for a boy who gave him love. The wolf might have survived by moving away from town, but stayed to be near his one human friend.

“The Legend of the White Reindeer.” Seton begins the story with a lovely mini-essay, a beautiful landscape description of the Norway sub-Arctic, a place he had visited while researching caribou. Like Krag, the reindeer learns many lessons in the wild before being tamed to the sleigh by its kind owner. The animal is kidnapped by an evil man who intends great harm to Norway. The story takes a supernatural turn when the reindeer (still pulling a sleigh) does not stop, bearing the evil one into the snowy wastes of Norway.

“Years ago I set for my theory that: The Ten Commandments are not arbitrary laws given to man, but are fundamental laws of all highly developed animals.”

This short work actually covers only the latter six Commandments, the first four not applying to our fellow species, although Seton briefly speculates on a kind of recognition that animals might have of a higher power.