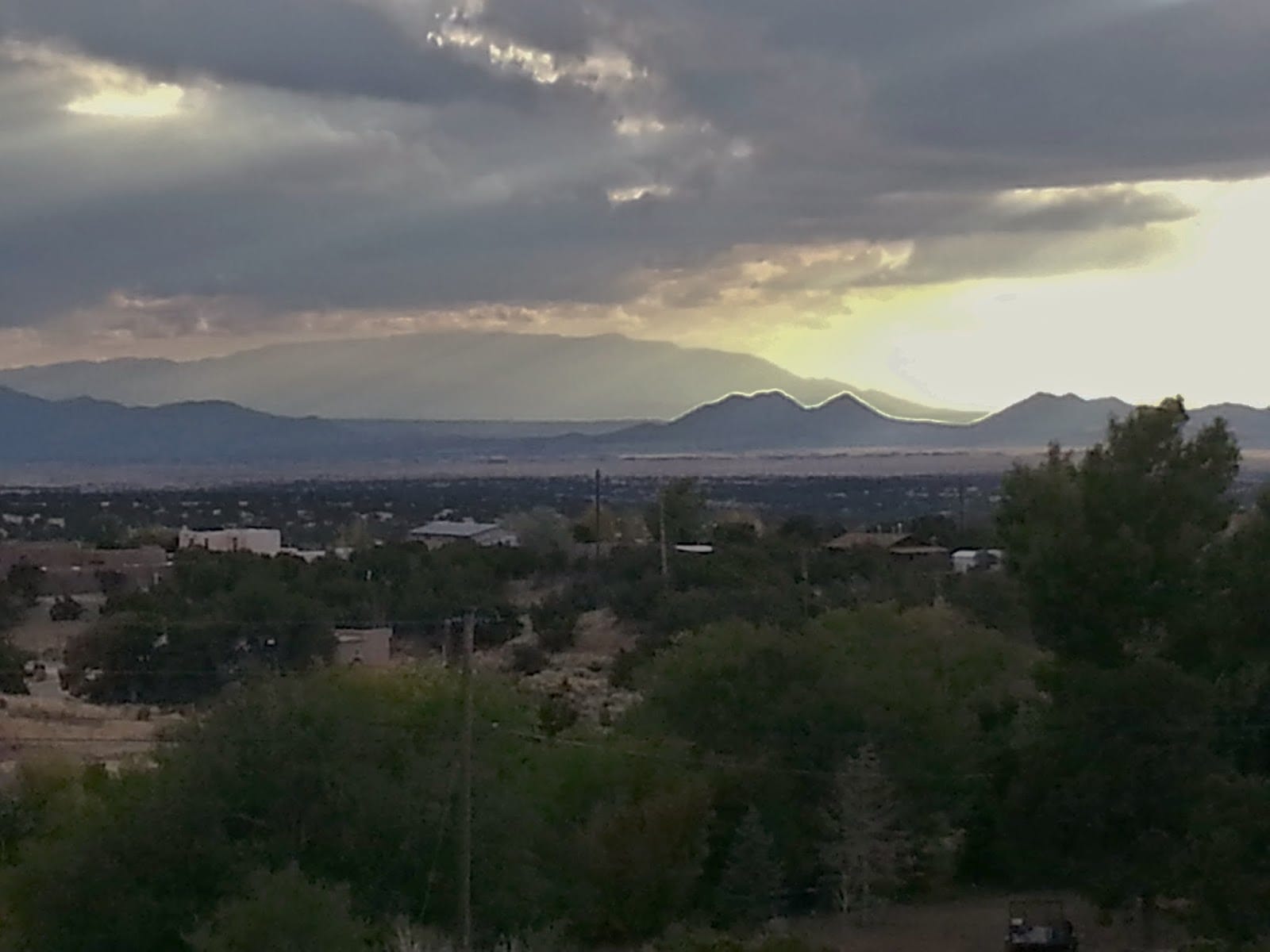 This is the third in a series, an annotated listing of Ernest Thompson Seton books covering the years 1902-1904.

How to Play Indian. Directions for Organizing a Tribe of Boy Indians and Making their Teepees in the True Indian Style
(Philadelphia: The Curtis Publishing Company.)

Known informally as “The Red Book” (from the color of the pamphlet’s cover) this is a little known but influential publication, providing a model for the Boy Scouts in England and America. It was the first in a long running series of books collectively called by Seton, The Birch Bark Roll.

Two Little Savages. Being the Adventures of Two Boys who lived as Indians and what they Learned
(New York: Doubleday-Doran & Company.)

Quote: “BECAUSE I have known the torment of thirst I would dig a well where others may drink.”

A close companion to How to Play Indian and expansion of a series of articles in Ladies Home Journal on outdoor youth education, it proved one of Seton’s most popular works. This is an autobiographical work of fiction based on Seton’s largely unhappy childhood. That difficult period in his life was relieved by his increasing self-reliance and fascination with pioneering skills, camping and camp-craft, nature study, and what was once called “Indian lore.” Part adventure story, part how-to, Seton set out the broad outline of subjects emphasized by the early Boy Scout movement a few years later with one important exception: He rejects Christianity and accepts nature as his religion.

He also put forth the radical notion that the merits and accomplishments of one’s own actions represented a superior morality over the notion of competition where achievement can only come at another’s expense. Most of his young readers were much less concerned with moral lessons than with lessons in a range of practical skills from fire making to taxidermy. No fan of conventional classroom education based on abstractions, he felt that lessons in subjects from history to geometry could be best learned by living the experience.

Quote: “Another, more subtle theme was theirs that night; not in the line but in the interline it ran; and listening to the hunter’s ruder tale, I head as one may hear the night bird singing in the storm; amid the glitter of the mica I caught the glint of gold, for theirs was a parable of hill-born power that fades when it finds the plains.”

This single, novella length story could have been called the Biography of Another Grizzly. Like the bear in the story from four years earlier, the life of this one also followed a tragic course. Seton never coddled nor patronized nor hid the harsh realities of life and inexcusable human behavior from his young readers. Perhaps that was the point.