Ernest Thompson Seton Stories #2 Trail of the Sandhill Stag, Biography of a Grizzly, Lives of the Hunted 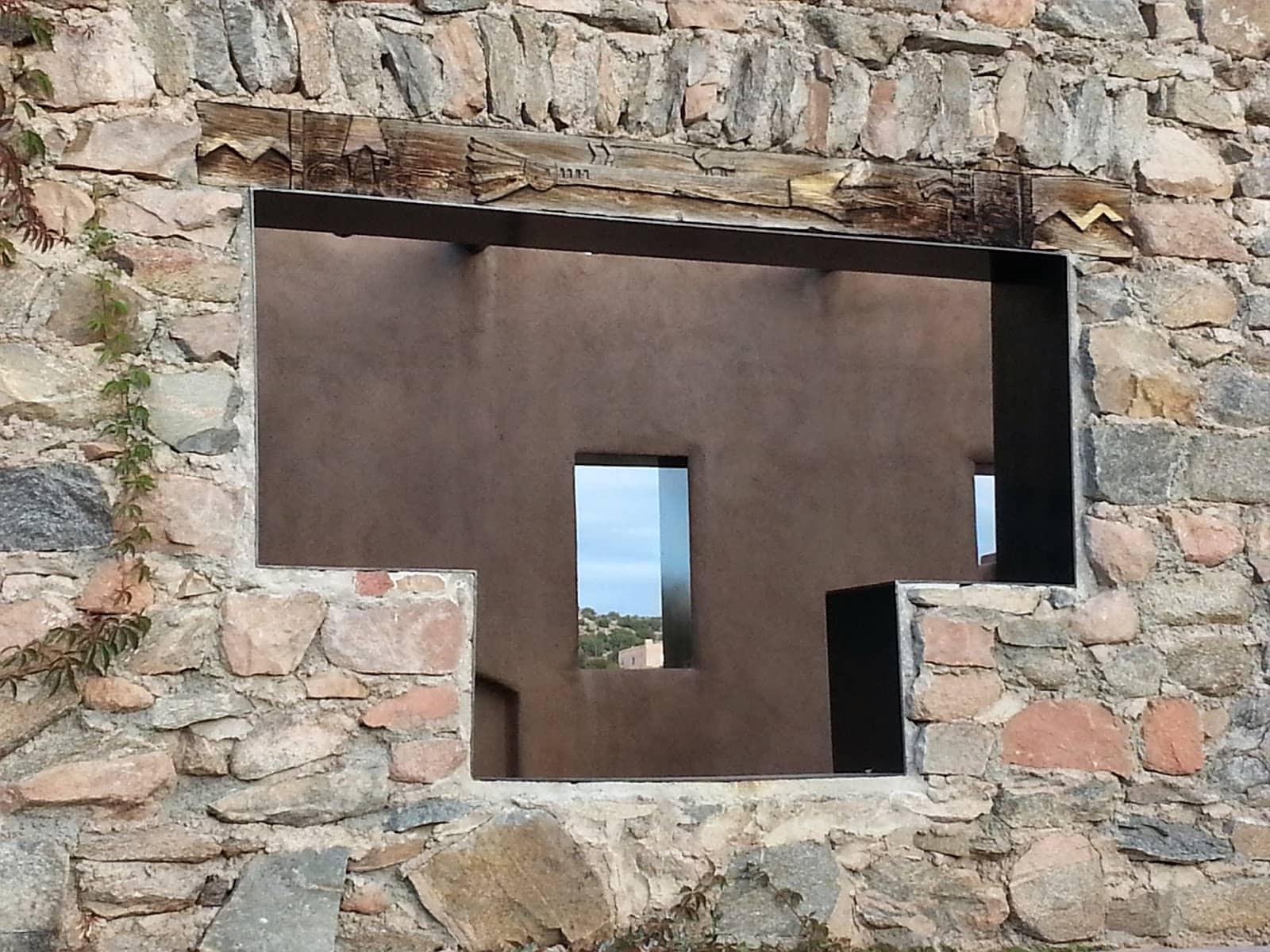 This is the second in a series, an annotated listing of Ernest Thompson Seton books covering the years 1899 – 1901.

Quote: “…you would drive the wild beast wholly from my heart, and then the veil would be a little drawn and I should know more of the things that wise men have prayed for knowledge of.”

The narrator, Yan (who reappears in Two Little Savages), in the single story that makes up this book, relentlessly hunts a deer in a quest that becomes as much spiritual as physical. In its conclusion, it is a counterpoint to the Krag story of four years later. Yan comes to understand that personal salvation will not come from destruction of nature, but from its preservation and finding oneness with the wild. Sandhill Stag has literary roots in the story of the seventh century priest Hubertus.

The Biography of a Grizzly
(New York: The Century Company)

Quote: “The All-mother never fails to offer her own, twin cups, one gall, and one of balm. Little or much they may drink, but equally of each.”

A tragedy, the novella length story about Wahb, follows the course of his life from a cub to ancient and weak. After violent encounters with men, he is reduced to surviving by eating garbage at Yellowstone’s Fountain Hotel. He is finally overcome in a valley of poisonous gas.

Quote: “I have tried to stop the stupid and brutal work of destruction by an appeal – not to reason: that has failed hitherto – but to sympathy, and especially the sympathies of the coming generation.”

“Krag, the Kootenay Ram.” This story, along with Lobo and Sandhill Stag, marks one of the literary beginnings of the environmentalist movement and one of Seton’s most important literary achievements. An obsessed hunter, Scotty, pursues Krag for fifteen years, from the time of the bighorn sheep’s birth. The greatest of all rams is finally felled by a single shot. His head hangs in Scotty’s cabin where it gradually drives him to madness, a reminder of his villainy. Our attack on nature represents the greatest of moral failures, for it leads to our own destruction.

“A Street Troubadour: Being the Adventures of a Cock Sparrow.” A sparrow is reduced “to subjection” by his young mate.  The story follows the struggles and tragedies of a sparrow couple. It is based on Seton’s observations of the birds in New York City. Nature is not just something that happens in the wilderness.

“Johnny Bear.” The short, not especially happy life of a bear cub sick from eating garbage. Johnny and mom Grumpy live near the Fountain Hotel in Yellowstone National Park where Seton watched them during the summer of 1897. The mother bear and a young woman do everything they to save the doomed cub.

“The Mother Teal and the Overland Route.” New-born chicks follow their mother to a new home pond. Predators try to capture the chicks. A man helps them across a rutted road. A day in the life, and for once, a day with a happy ending.

“Chink: The Development of a Pup.” Seton’s adventure in Yellowstone continues as he observes a dog in a nearby campsite. Chink learns from his mistakes and proves very brave when abandoned. His master is a worthless drunk who encourages the coyote to pick on Chink. At the end, the dog-owner kills the coyote and maybe will become a better person because of the example set by his faithful dog.

“The Kangaroo Rat.” Seton, just arrived in New Mexico, becomes fascinated with the natural history of these nocturnal rodents, learning about himself in the process. Like John Muir, he finds the natural world too compelling to leave room for belief in the supernatural.

“Tito: The Story of the Coyote that Learned How.” Tito, a coyote pup is captured and abused after her family is murdered by ranchers.  She learns about the terrible things that people do to animals, and uses that knowledge to preserve herself and teach other coyotes by example to avoid traps, poisons. She and her mate outsmart and survive all the attacks against them.

“Why the Chickadee Goes Crazy Once a Year.” Chickadees get agitated with the coming of winter but settle in and tough it out. This is a short whimsical explanation of curious behavior showing a different style from the other stories in the book. It was one of his earlier stories.

“The Thought (Tail-piece).” This title makes its second of three appearances at the end of this book. It was used for an entirely different image in Wild Animals I Have Known. It shows up a third time in Lives of Game Animals (1925). In this version, a nude European/American white male shows his dominance over the regenerative ability of nature. But there will be dire consequences to his action.