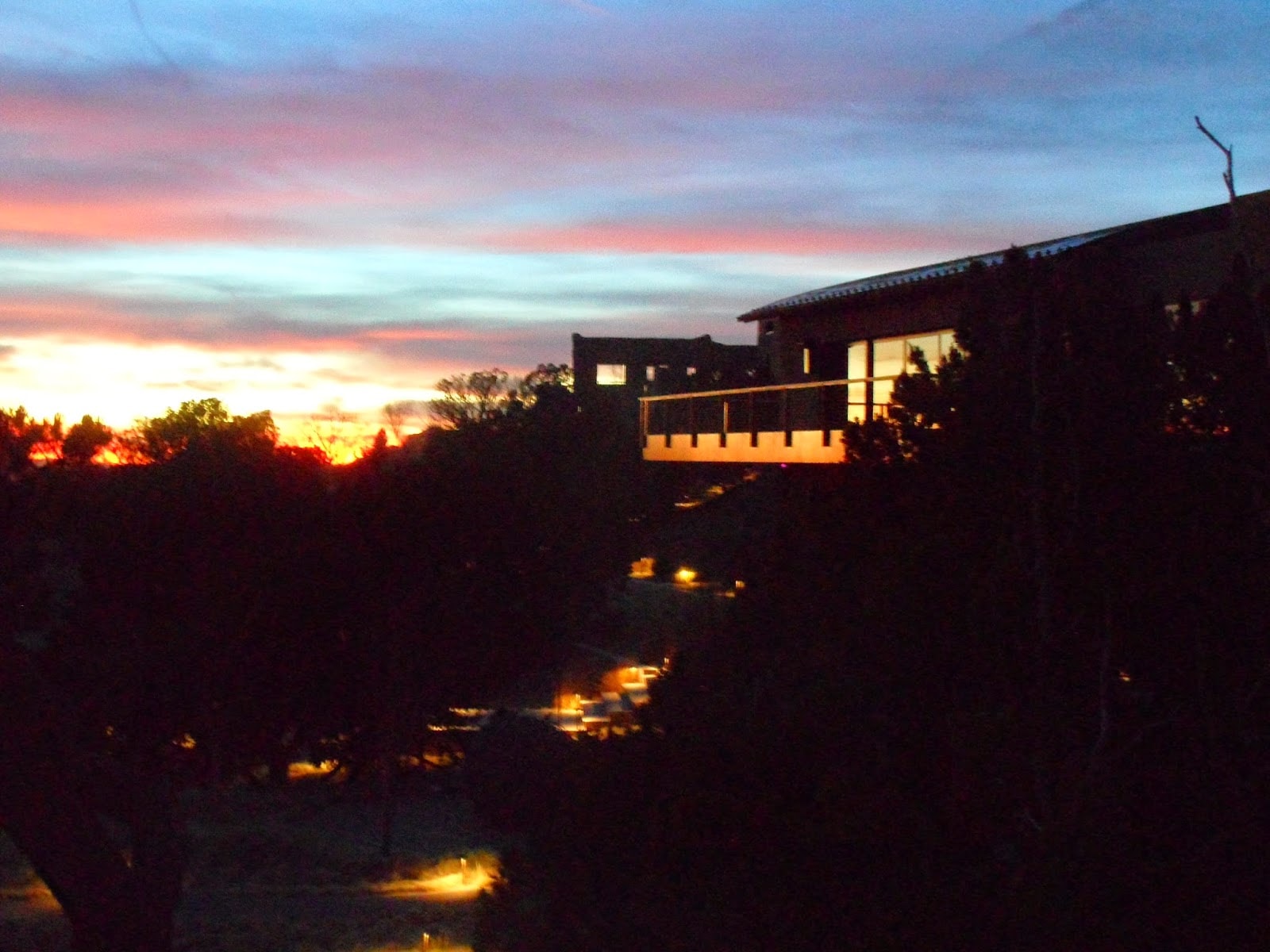 This is the eleventh, and perhaps the final in a series, an annotated listing of Ernest Thompson Seton books, adding two more titles to the existing list.

Quote: “In the wild world, November is the Mad Moon. Many and diverse the madness of this time, but none more insane that the rut of the White-tailed Deer. Like some disease it appears, first in the swollen necks of the antler-bearers, and then in the feverish habits of all. Long and obstinate combats between the bucks now characterize the time; neglecting even to eat, they spend their days and nights in rushing about and seeking to kill or possess.” (Excerpt from Rolf in the Woods.)

This large volume (686 pages) including dozens of stories was edited, compiled, adapted, “retranslated,” and even written by Seton. He draws on authors classic and contemporary whose names are well known (or not) even if the stories associated with them are only vaguely recalled. In this, his largest work following his move to Santa Fe, he provides an introduction to each story. Included are two of his earliest favorites, Mayne Reid and James Fenimore Cooper, as well as several of his New Mexico colleagues.

Quote: “My wife, Julia, college-bred, of high traditions, a leader of youth, experienced in expression, especially in story-telling, has listened to these same stories for more than twenty-five years. She knows what to leave out and what to emphasize. Her knowledge of the art has enabled her to put the tales into form most acceptable to readers, realizing the places where the emphasis given by personality on the stage could not be carried into print.”

In this book Julia Moss Seton transcribes twenty stories told by Seton to his live audiences, but which for the most part, did not himself write down. She begins, however, with her own informative essay on the art of dramatic presentation. (Extraneous note: Seton introduces the term “google” in “Gorm, the Giant of the Club.” He defines it as the sound and/or process of a boat sinking as it takes on water.)