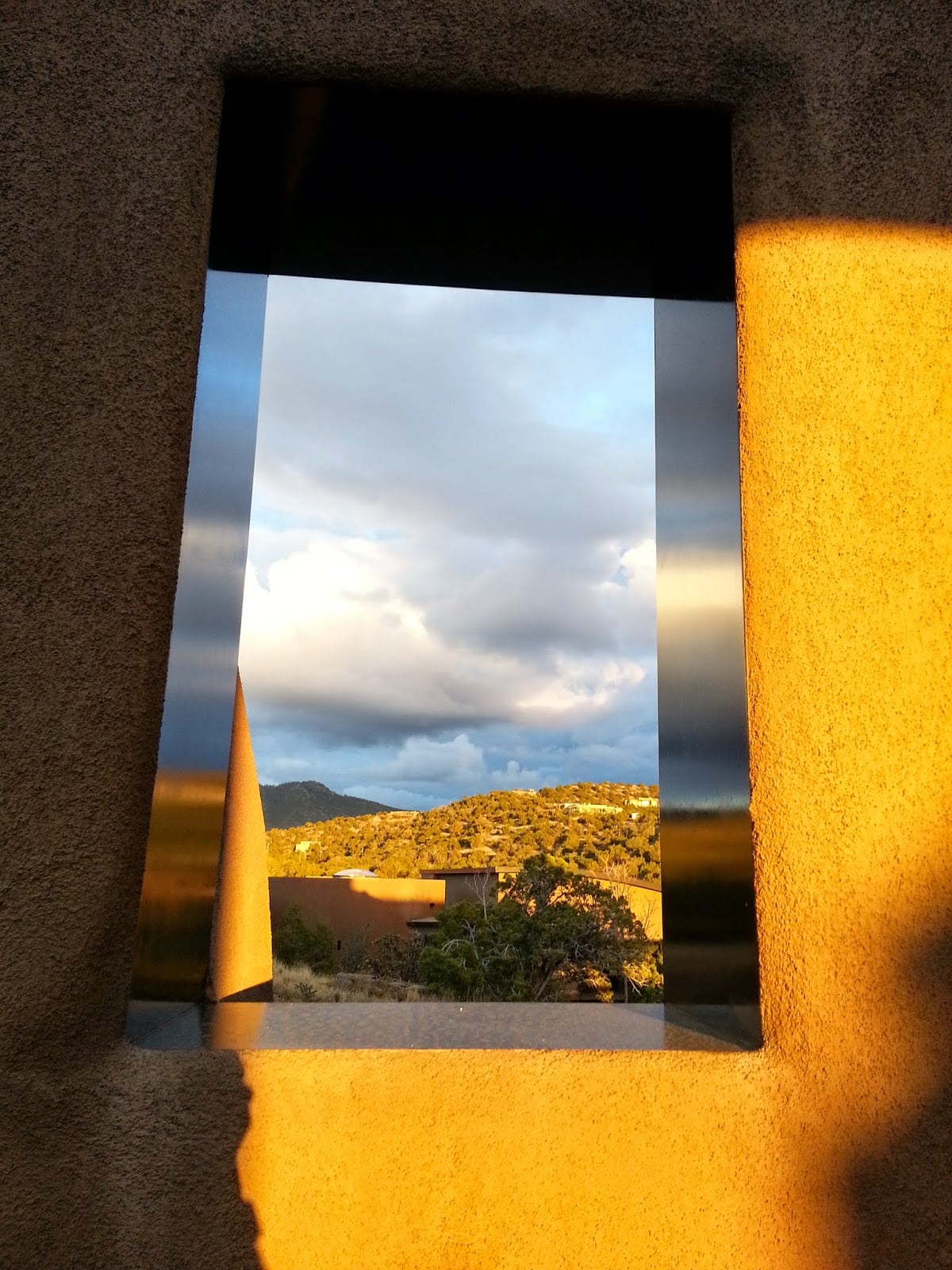 This is the tenth and final in a series, an annotated listing of Ernest Thompson Seton books covering the years 1937-1945.

Quote: “This is the story of the cache, and many they made that harvest time, without clear thought of the motive indeed, but with the persistent urge of opportunity, and the blind helpful instinct that I chose to personify as Mother Carey, the Spirit of Nature, the Keeper of the Wild Things.”

This biography is about fox natural history in day-in-a-life form, no plot, nor does individual character play much of a role. Unlike other animal stories, in this one people play no role until the end until a starving innocent wild creature is killed by dogs after coming too close to human habitation and its smelly trash. Perhaps it was meant as a metaphor for our distressing civilization.

Quote: “There is no such danger. Wild Animals, in America at least, let you alone, if you let them alone. I would undertake, if it were made worth while, to walk from Maine to California, and sleep in the woods alone every night, and never need a gun, so far as wild animals are concerned. A gun may be needed for my own species, but I have never yet been in serious danger from a native wild animal.”

“Wosca and Her Valiant Cub.” A tragic beginning, a dedicated mother, and quality time with Buffalo Bill Cody gives a North Dakota wolf an interesting life. Years later he cares for his old mother, but they can’t escape the prairie’s worst killers.

“The Chillingham Bull.” Confronted by a charging bull, Seton stands his ground until the animal leaves.

“Little Marie and the Wolves.” A little girl wanders into the forest and disappears for two months. She becomes wild and snarly like a wolf, but after she is found and reunited with her mother, it appears she will recover.

“The Wolf on the Running-Board.” A wolf-dog hybrid appears out of nowhere while Seton is being driven through the Mojave Desert. Appearing to be well practiced, it jumps onto the running board of the car to catch a ride.

“The Wild Ways of Tame Beasts.” An essay on animal behavior, especially the importance of dog ancestry as well as the use of markings, color, and sense of smell. Other domestic animals and birds are also considered.

“Padraic and the Last of the Irish Wolves.” In the dark decades of the 17th century two men manage to kill the last two wolves in Ireland.

“Rincon, Or the Call in the Night.” A domestic dog mates with a female wolf, bringing the pups back to live at the ranch following the apparent disappearance of the mother.

“The Wolf and the Primal Law.” A young man communes with the wolves, but for some reason moves the buried prey of one of them. When the wolf returns with the pack and they find the prey  missing, the wolves turn on the one who lied to them killing the innocent wolf and leaving the man heartbroken.

“The Story of Carrots.” A brave Airedale rescues his owner and faces down mountain lions.

“Chicaree, an Adventure in the Life of a Red Squirrel.” A little rodent goes to considerable trouble to get a mushroom as a present for his mate.

“The Woman Bear.” A poetic description of a mother’s love for her cubs.

“The Lovers and the Shining One, A Rede by the Singing Woodsman.” The pleasures of watching foraging raccoons in the moonlight.

“The Rat and the Rattlers.” A rat is thrown into a cage with two rattlesnakes. A cornered rat is as dangerous as rumored and kills both of the reptiles.

“Dipo: Sprite of the Desert.” A natural history of Mojave Desert kangaroo-rat.

“Hank and Jeff.” A hunter gives his beloved dog away, but then regrets it. Both man and dog die of grief.

“La Bête, The Beast Wolf of Gevaudan.” Hunters kill a litter of pups in 18th century France. One survives to become a Loup Garou, taking revenge on men, dogs and sheep, killing hundreds of humans before an army is organized to track him down and end his reign of terror.

“Courtaud, The King Wolf of France.” War torn France is terrorized by man-eating wolves. The wolves lay siege to Paris but are eventually defeated.

“The Leopard Lover.” Inspired by the Balzac story “Passion in the Desert,” a lost soldier is befriended in the wilderness by a great cat. The cat’s devotion grows into cruel jealousy and he must kill her to escape.

“Who Were the Heroes?” Seton presents a defense of Darwin’s Origin of Species in three parts.

An essay published for Seton’s 78th birthday by the Seton Village Press, Seton describes several ecstatic experiences that guided (or forced) his life path. This is Seton’s only direct statement about his deep spiritual life, albeit a very short one.

Quote: “The way had been legally cleared, so that, when I came West, she came too. She is now Mrs. Ernest Thompson Seton, the chatelaine of Seton Castle, in Seton Village, on the last rampart of the Rockies, in the land where still the Indian lives unchanged, and where the Buffalo Wind is blowing; where the Rio Grande rolls as it always has, through unchanged mountains and realms of snow, to its rest in the far-off sea.”

This is a romanticized account of a romantic life. Seton made no attempt to cover everything he did, nor was he particularly concerned about accuracy and truthfulness. There are few great reckonings or much in the way of personal insights. Seton instead concentrates on telling good yarns about selected episodes from his life, especially from his younger years. Included are sections on Lobo, the Arctic Prairies and the origins of the Boy Scouts.

Quote: “Countless generations of household life have developed in the dog love and loyalty to those of his home. As a result, the trustworthiness of the dog is not simply good, or variant, or measurable—it is perfect. It is the standard of allloyalty. The dog is the symbol of absolute fidelity. There is none other to compare with it.”

This single short story is a departure from earlier ones for focusing on an animal’s happy life. The bond between Santana is spiritual and psychic, a deep love that transcends even death after the two of them gives their lives to stop the German advance on Paris during the bleak days of World War I.