Ernest Thompson Seton Stories #1 Including Wild Animals I Have Known 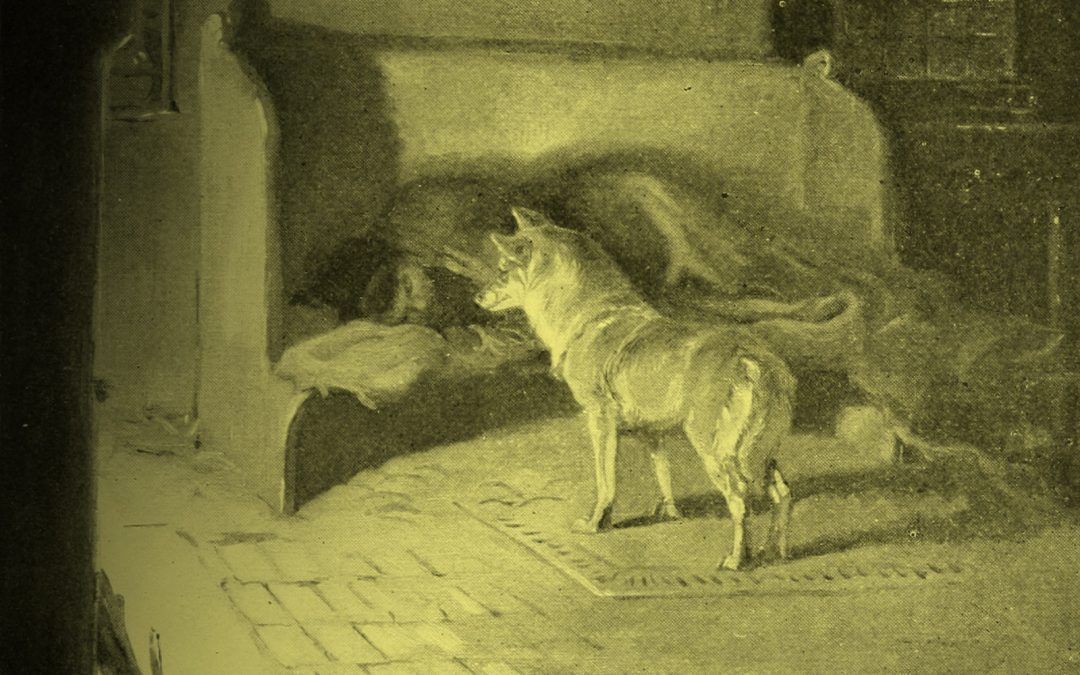 This is the first in a series: annotated listing of Ernest Thompson Seton books.

In this group, the first three books with individual story notation.

A List of the Mammals of Manitoba
(Manitoba Scientific and Historical Society.)

A monograph of Canadian mammalian species.

A monograph listing Canadian bird species.  The two books on Manitoba earned Seton an honorary doctorate from the Moscow Emperor’s Society of the Naturalists in 1893.

Studies in the Art Anatomy of Animals
(London: Macmillan.)

The first book presenting, in Seton’s words, “the general principles of Comparative Anatomy applied to Art.” The book showed motion and muscles, fur and claw, details and proportions, of several birds and mammals.  A tour de force of classic scientific illustration, it also proves that the finest representations of animals are made from the inside out. An artist cannot convey the outward appearance of animal life without understanding its structure.

Important quote: “In every case art is a conventional abstract from nature, and its appeal to the imagination must necessarily be influenced largely by nature.”

The book that led to Seton achieving best seller status was published near the end of the year. The “Lobo,” “Silverspot,” and other stories became classics read by several generations of American youth.

Quote: “Such a collection of histories naturally suggests a common thought – a moral it would have been called in the last century.  No doubt each different mind will find a moral to its taste, but I hope some will herein find emphasized a moral as old as Scripture—we and the beasts are kin. Man has nothing that the animals have not at least a vestige of, the animals have nothing that man does not in some degree share…Since, then, the animals are creatures with wants and feelings differing only in degree from our own, they surely have their rights.”

“Lobo, the King of Currumpaw.” The great and big-hearted wolf is characterized by physical prowess, strength & honor, intelligence, stealth, critical thinking. Lobo shows a visceral rejection of technology. He is motivated by loyalty and love, but is ultimately defeated by the narrator who uses underhanded tactics. In a larger sense, this is an undermining of nature itself.

“Silverspot, the Story of a Crow.” Leaders of crow flocks are the “oldest and wisest” and “strongest and bravest.” This serves as a model for Woodcraft leadership. Silverspot leads by example and force of character.  Leadership requires the ability to convey one’s will while at the same time requiring of the true leader to take the same physical risks and a willingness to do the same jobs as anyone else.

“Raggylug, the Story of a Cottontail Rabbit.” From a rabbit’s point of view, predators are villainous. Rag learns the art of woodcraft – how to thrive through co-existing with the environment, surviving by his strength and wits. This lesson is clearly also for us. But there is also this: “No wild animal dies of old age.  Its life has soon or late a tragic end.”

“Bingo, the Story of My Dog.” The narrator is caught in his own wolf traps and is soon surrounded by wolves.  From afar, Bingo senses his plight, and comes to the rescue. The story is about the high moral value of loyalty. At the same time, dogs have less sense than wolves; Bingo falls victim to poison left for wolves, showing in a larger sense, the results of our war on nature: we kill the things (and the ones) we love.

“The Springfield Fox.” A fox exhibits a craftiness that demonstrates intent, and thus a high degree of consciousness. Common sense rules for foxes could be read as having value for us as well. In the end a mother kills its kit rather than see it chained. Seton faced criticism for what were seen as exaggerated accounts of complex animal behavior.

“The Pacing Mustang.” A relentlessly hunted horse commits suicide rather than lose its freedom. Many stories in this book chronicle men’s cruelty to animals. Here, the hunters want to kill or capture the animal precisely because of its dedication to freedom. The horse is morally superior to those who would destroy it. Like most of the others here, this story is about the human need to destroy nature, in part, just to prove that we can do it.

“Wully, the Story of a Yaller Dog.” The hero of this story remains doggedly loyal to a worthless master who has abandoned him.  The betrayed and heartbroken Wully eventually becomes a murderer, an enemy to the world of men and sheep.  This is about the immorality of abuse and neglect.

“Redruff, the Story of the Don Valley Partridge.” A flock of birds tries to make a home, but persecution by humans and terrible weather destroy them all. A snare catches the bird: “Have the wild things no moral or legal rights? What right does man have to inflict such long and fearful agony on a fellow-creature, simply because the creature does not speak his language.”

“The Thought (Tail-piece).” This is a wordless story, an illustration of a nude man, a wolf, and a bird. Above them the life-giving sun while below is life-giving water. A spiral of dynamic energy inseparably connects them. Will we come to reconnection the interconnection before it is too late? Heady stuff for 1898!