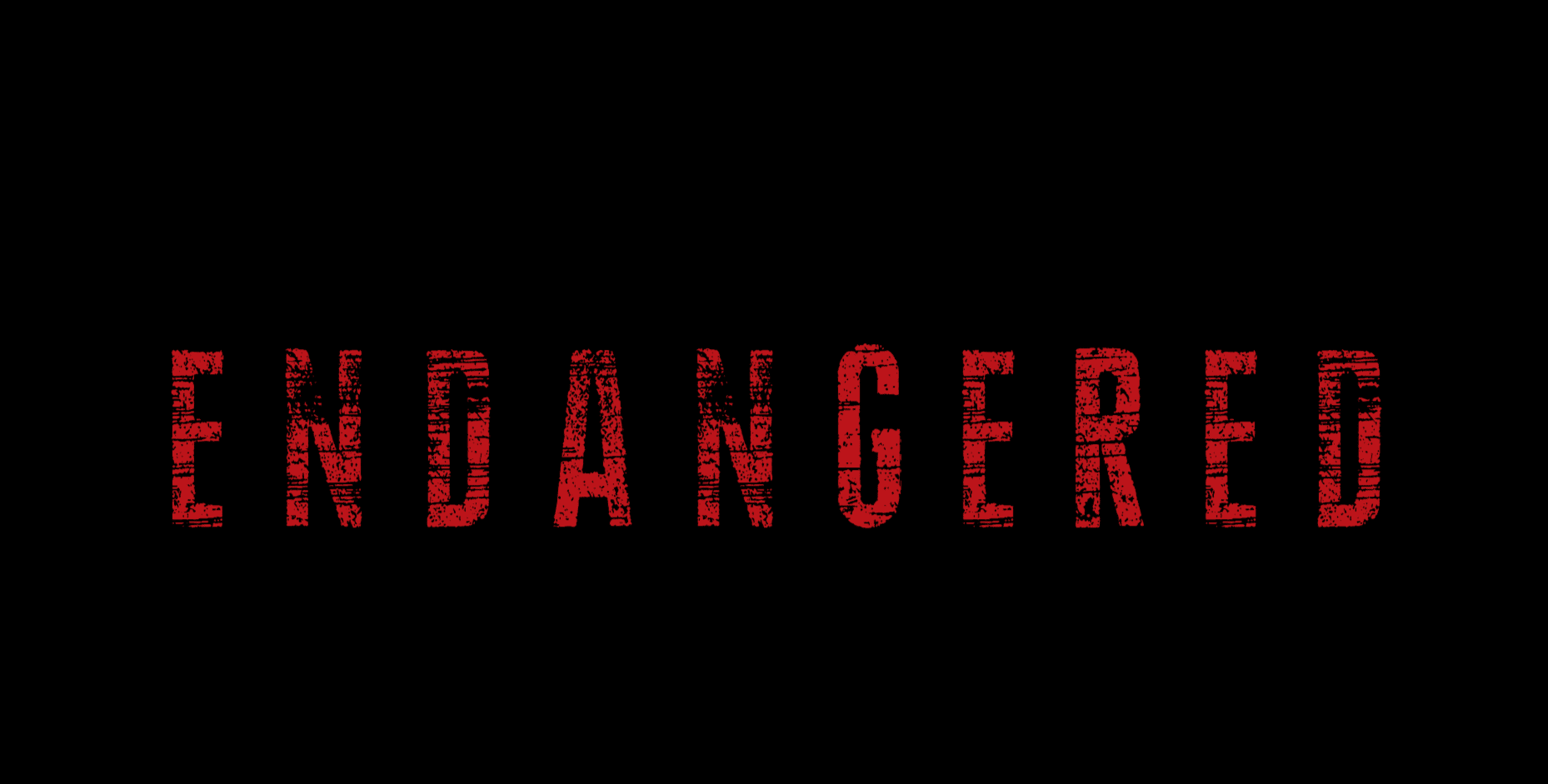 This day marks the 160th anniversary of the birth of Ernest Thompson Seton. I also meant it to become the opening of our ENDANGERED exhibition. Selections of artwork from that show can be found in the Gallery section of this website.

At the opening receptions for our exhibitions at the Academy’s Seton Gallery I have offered an annual toast to Seton and Lobo. The next live one will have to wait for next year.

I would like to say that Seton could not have imagined our current situation of environmental, community health and economic, and personal challenges, but his “Lament” essay predicted, even if without exact details, this sort of outcome of our war on nature. This was to have been the theme of our exhibition before the show itself became endangered.

I can, however, in lieu of a toast, express appreciation for what he accomplished in his 86 years.

ETS (initials he sometimes used for signing his art) modeled courage on a regular basis, something we need right now.

In the face of a difficult upbringing, he traveled to England and forged his way as an artist.

He explored dangerous and remote wilderness areas in a way that few of us would do now—impossibly far from help and communication, daring all with no hope of rescue should calamity befall.

He advocated the principle of wildlife as relatives, to be respected and preserved. He revealed the emotional world and intrinsically held values of our wild brethren, finding them similar to our own, and the animals as teachers should we care to listen. He was nearly alone is ascribing consciousness to them and was attacked by his own species for holding this position.

He felt that service was owed primarily to the community, more than to far away polities. His stand for small scale socialist values, opposition to militarism, extension of democratic rights coupled with individual civic responsibility, and honor for indigenous cultures led him to experience no end of grief. Lecturing his white audiences about the history and values of those who first called this land home was no easy task. Nor has he been spared criticism for his approach in these matters.

Wild animals, and one wolf in particular taught him that we humans can find a way in the world based on preservation rather than destruction. And that failure to learn this lesson can be fatal.

He was a true artist, one who teaches us to see in a new way, and such individuals—then and now—take a dangerous chance in life and a hit in reputation—by so doing leave themselves and their legacy endangered and sometimes cancelled. Standing up for this level of artistic freedom (visual, literary, educational) requires a level of courage that many aspire to and only a few achieve. Happy birthday ETS.