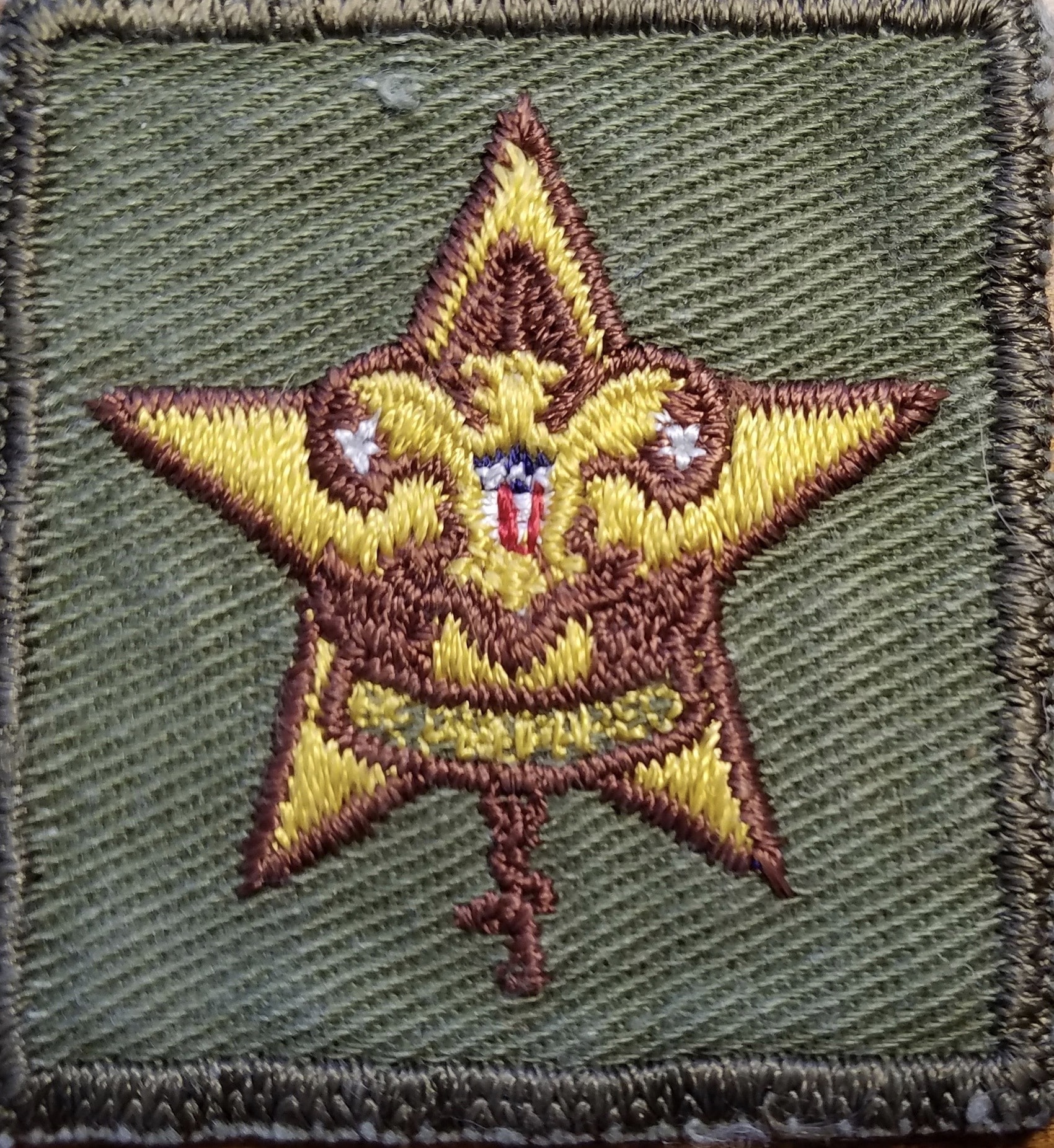 Here is the well known if incorrect short history of the Boy Scouts of America: The British general Robert Baden-Powell invented paramilitary Scouting out of whole cloth in 1908 with the manual, Scouting for Boys. LINK wiki American businessman W.D. Boyce found out about the program and incorporated our domestic version as the Boy Scouts of America in 1910. Administrator James West became CEO and ran the much less militarized enterprise for decades. I learned about the first two gentlemen when I became a Scout in 1963, but nothing about West or Seton.

Actual History of the Boy Scouts

In 1894, Ohiyesa (Santee Dakota, self-identified as “Sioux.” English name: Dr. Charles A. Eastman) became a YMCA organizer for Native youth, incorporating “Indian lore” into YMCA programming. Eastman knew Seton and must have influenced his Woodcraft ideas on youth and the outdoors. He later became an enthusiastic supporter of the Scouting movement.

In March 1902 Ernest Thompson Seton held an experimental weekend camp for boys on his estate in Cos Cob Connecticut. Beginning with the May 1902 issue of Ladies Home Journal, he began a regular column, “Ernest Thompson Seton’s Boys” inspiring (by July) the informal and poorly named “Seton Indians” outdoor recreation movement, precursor to Scouting. Many books and shorter publications followed, including at least one Seton gave to Baden-Powell in 1906. Seton’s work later inspired the creation of Camp Fire Girls (now, Camp Fire) and the Woodcraft Rangers (now an after school recreational program) in Los Angeles.

In April 1905 Recreation Magazine editor Dan Beard, announced the formation of a rival youth group, The Sons of Daniel Boone, glorifying the white pioneer, promising, however, not to “hunt” or “scalp” the “poor persecuted Indians.” Beard soon tried a re-boot of the concept without finding success either time. He claimed first use of the word “Scout.”

Baden-Powell coined the term “Boy Scout” in 1908. His youth education concept, mostly not acknowledging Seton’s initial contributions, became a worldwide social phenomena in the twentieth century. It directly influenced the creation of the Boy Scouts of America.

Boyce incorporated the organization in February 1910, but almost immediately lost interest. West took over as CEO in January 1911.

What is lost here: history of the first formative ten months.

There is a lot to unpack here. In the next entry in this series, let’s examine Robinson’s own account in the next blogs.