1899 Review of Wild Animals I Have Known 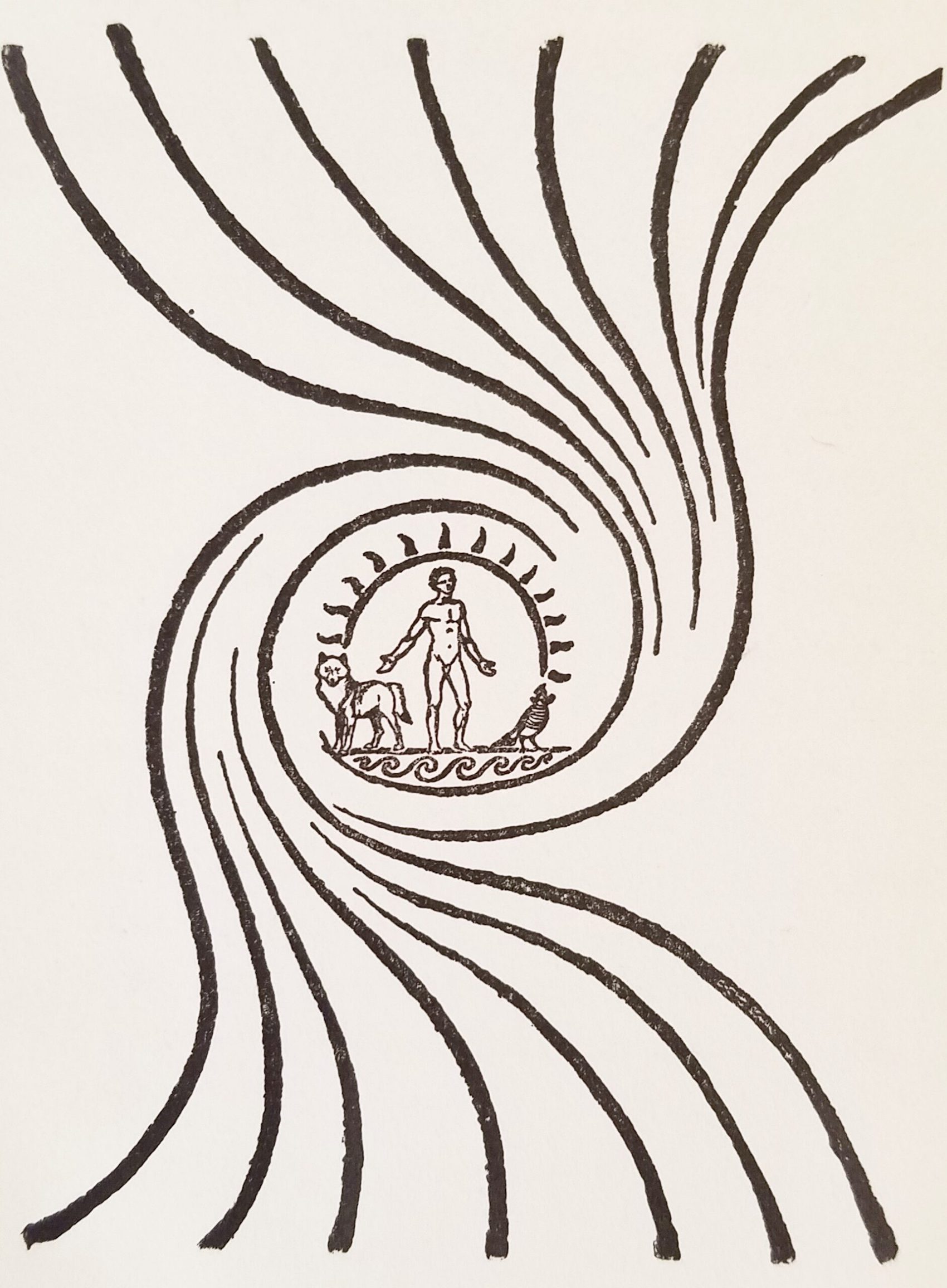 Seton Illustration at end of Wild Animals I Have Known

Seton’s first best-seller, Wild Animals I Have Known, became an immediate sensation. I know this because Seton said so himself in Trail of an Artist-Naturalist:

“When one has published a series of successful magazine stories, the next step naturally is their book presentation. So I gathered up eight of them…I went to [Charles] Scribner [II] himself for a final discussion…The contract was signed on July 1, the book copyrighted October 20, 1898. Within three weeks the 2000 of the first edition were sold; and, before Christmas, three more large printings. The book was a best seller. This boom did not die out for several years, so that it left me in easy circumstances.”

Seton gave a fuller account of the book’s success in his autobiography—this was the only book for which he did so. No one to sell himself short, Seton included a self-congratulatory account of out-maneuvering Scribner during contract negotiations. History’s verdict: Wild Animals I Have Known has gone through many reprintings including at least one new one last year as well as being available in digital version.

Seton was pleased by the outcome. But what about others? The American Naturalist Review gave its opinion in a piece authored by “J. A. A.” I contacted that organization to find out if they would mind my re-printing the review. They never responded and likely have never seen it, but they can read this 122-year-old piece here.

The American Naturalist Review in No. 392, VOL. XXXJJI.  Reviews of Recent Literature, Pages 666-668

“Wild Animals I Have Known.” 1 This book is unique in conception and illustration, and the publishers have given it a daintiness of form quite in keeping with the delicacy of touch that marks its literary and artistic execution. The book is not only as pleasing to the eye as it is out of the ordinary in style of make-up, but is one of the most valuable contributions to animal psychology and biography that has yet appeared. Mr. Thompson is not only a naturalist and an animal artist of very high attainments, but is master of a literary style that is at once graphic and fascinating, though doubtless much of the charm of the book is due to his sympathetic love of the wild animals he has come to know so intimately, and whose traits he is thus able to depict so successfully with both pen and brush. [ETS goes by Thompson in the earliest printings.]

To him “animals are creatures with wants and feelings differing in degree only from our own” this being the case, “they surely have their rights.” “Man has nothing that the animals have not at least a vestige of; the animals have nothing that man does not in some degree share.” These sentiments are the keynote of the book. His animals are treated as individual personalities, and through this individuality of treatment we get a deeper insight into the life history of the species than if, in the place of “Lobo, the King of Currumpaw,” he had given us a long dissertation on the natural history of the wolf, or, in place of “Raggylug, the Story of a Cottontail,” he had treated of the life history of cottontails in general.

Details of the Eight Stories

The eight “stories” in this book treat of: (1) “1 Lobo, the King of Currumpaw,” a famous wolf of the Currumpaw region of northern New Mexico, which for years, as leader of a pack of outlaws, evaded capture, meantime making heavy inroads upon the young calves, colts, and sheep of the ranchmen. His cunning, his heroism, and his pathetic ending are most effectively recounted.

(2) “Silverspot, the Story of a Crow,” purports to be the individual history of a crow that had his home in the neighborhood of Toronto, and which was distinguishable from other crows by an albinistic spot of white on the side of his head in front of the eye.

(3) “Raggylug, the Story of a Cottontail Rabbit.” “Raggylug” was distinguishable from his fellows by a slit in one ear.

(4) “Bingo, the Story of My Dog,” relates to a Collie dog, remarkable for his intelligence, strength, courage, and faithfulness to his master.

(5) ” The Springfield Fox” is a tale of the intelligence and cunning of a pair of foxes, and of the pathetic love of the mother fox for her unfortunate offspring.

(6) “The Pacing Mustang” gives the life of a wild black stallion of the Currumpaw region, renowned for his sagacity and endurance, which ends, like the other stories, in tragedy. “The fact that these stories are true is the reason why all are tragic. The life of a wild animal always has a tragic end,” says our author, for which statement there is a large amount of evidence.

(7) “Wully, the Story of a Yaller Dog,” is composite, relating to two mongrels raised as sheepdogs, which were faithful and efficient protectors of their flocks by day, and bloodthirsty, treacherous monsters at night, killing for mere pleasure not only sheep but other dogs, they leading double lives, like many a human monster.

(8) “Redruff, the Story of a Don Valley Partridge,” is a real character, and his somewhat idealized career vividly epitomizes the experiences and traits of his tribe.

Indeed, the author admits that in some of these stories the characters are pieced together of fragments relating to several individuals, yet no violence is rendered to the general truthfulness of the narration in giving to the incidents the unity of a single individuality.

It is evident that the author of Wild Animals I Have Known is a keen woodsman, as well as an accomplished artist and writer, and has given us a book that opens a new field to our vision – a book equally well adapted to young and old, and one which cannot fail to inspire interest in and kindness of feeling toward the beasts that are our kin. J. A. A.